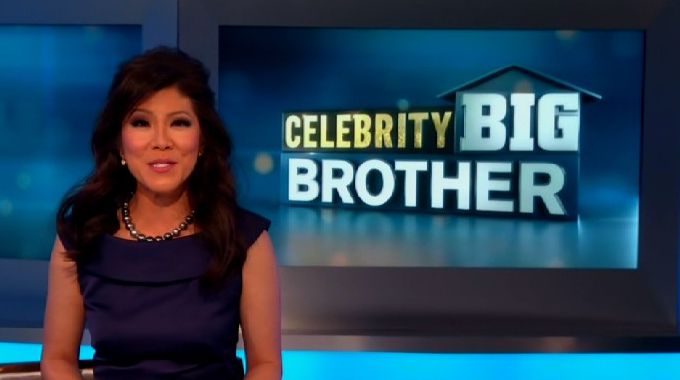 Returning to CBS this winter is the 2019 season of Celebrity Big Brother 2! Host Julie Chen confirmed at the end of BB20 we could expect her back for the series and executive producer Allison Grodner revealed casting started during the summer season which means the new season has been in preparation for some time now and we can’t wait!

Last year’s debut of CBB delivered a knockout punch with a fantastic cast that ran the house for a short three week season aimed to offset the Olympics own powerhouse ratings. CBS had a hit on its hands and wisely decided to bring the special season back the very next year instead of waiting and letting things cool off. Fantastic!

The Big Brother house had an entirely new look and design for the Celebrity season so we should expect that again this year but we’ll have to wait and discover what’s in store when the reveals start rolling out.

Houseguests have been revealed! 12 celebrity Houseguests for Celebrity Big Brother this year with all new faces. This looks like a solid bunch of HGs for a fun season ahead!

Casting had been underway since the summer and the pressure is on for production to pull together another entertaining group. I would expect them to have an easier job on the side of convincing celebs now that they have some solid results to support their recruiting efforts.

CBS has announced the CBB2 start date on Wednesday, January 21st with the season finale on Wednesday, February 13th giving us another three week, fast dash through the game that keeps up the pace and avoids the laggy slow times in between the bigger events of a regular routine.

This season will feature just thirteen episodes, see the full dates & times schedule, broadcast on CBS and simulcast on All Access so be sure to check your calendars and set your DVRs so you don’t miss it!