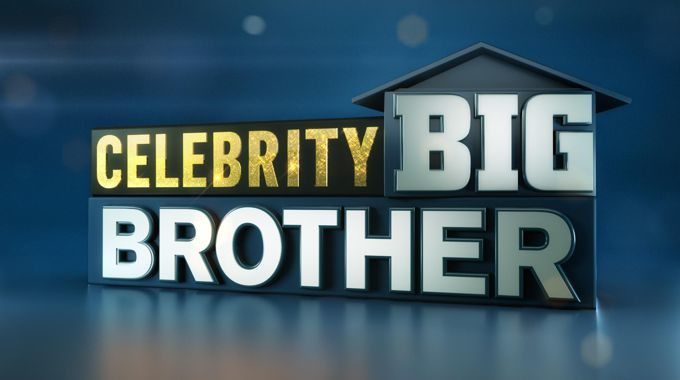 CBS is bringing back Celebrity Big Brother 3 for a new winter edition in early 2022 as the third installment (CBB3) in the celebrity twist on our long-running favorite reality series! The news was announced by CBS in September and we’re anxiously awaiting more details on the return of the great Celebrity installment of Big Brother with CBB3.

Meet your CBB cast of Houseguests! Eleven new celebs are heading inside the house for four weeks of competition (three weeks of episodes) and we’re excited to see what happens next. We’ve got past stars of TV, sports, and more with the latest cast on Celebrity Big Brother!

Check out the full Celebrity Big Brother 3 schedule here with every episode date and time.

Yes! There will be Live Feeds for CBB3! CBS confirmed that Big Brother Feeds will return for this celebrity edition and will be included as part of Paramount+ subscriptions. As a bonus, if you have the legacy plan or new premiere plan you can watch the broadcast episodes live as well on Paramount+.