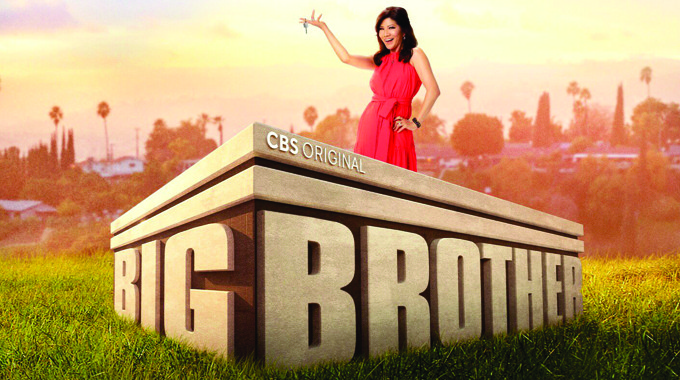 Big Brother 25 returns in 2023 on CBS as host Julie Chen confirms BB25 for the long-running reality TV series has been picked up for another year of fun. Next summer a new batch of Houseguests will be competing for their chance at $750,000 and the crown.

Following last year’s tumultuous season that took its Week 1 underdog to finale night champ, the pressure will be on for a new round of Houseguests to face off and show how they’d play the game and battle it out in a seemingly neverending series of twists on CBS.

After a long run of mid/late June starts we’re seeing the seasons shift back to a post-holiday July launch and that works well to scale back the extended seasons and avoid Big Brother burnout. I’m expecting to see a similar July premiere date for Big Brother 25 again this coming year, but CBS has yet to confirm its plans.

The Houseguests for Big Brother 25 have yet to be revealed but the casting process is underway with applications being accepted now online. We haven’t seen the return of open call casting events yet, but maybe that’ll change this year.

Either way, remember the casting director has changed and his team has been doing a solid job in the new role. We wish them the best of luck in their search because a great season depends on it!

The Big Brother Live Feeds have been a staple of the BB experience and we can’t imagine the show without them. Expect the Feeds to be back for BB25 and once again on the company app, Paramount+. You’ll be able to watch the HGs and what they’re up to all season long.

Now, while we wait for next summer, here’s host Julie Chen reminding us to get ready for the new season ahead.

We're so excited to announce Season 25 of #BigBrother will come to your screens next summer. Stay tuned. 🎉 @CBSBigBrother pic.twitter.com/FqqP0InTLw