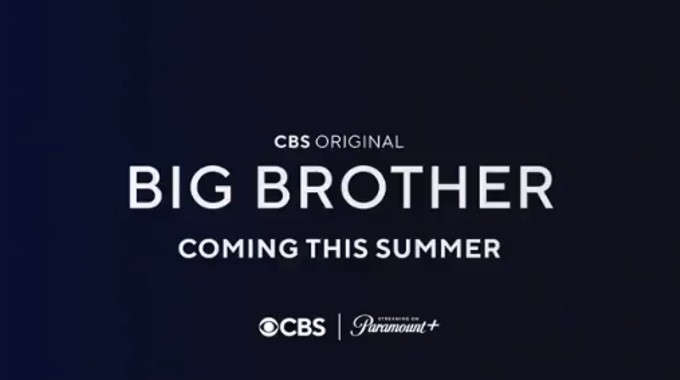 The wait is over! Well, kinda. CBS has announced the Big Brother 24 cast announcement will arrive on Tuesday, July 5th, just one day before the BB24 season premiere on July 6th (8/7c). They are cutting it very close but at least our blind wandering into the question of “when we will meet the cast??” has been answered!

We will get to “meet” the Big Brother 24 cast next Tuesday and that’ll probably be a 12PM ET or earlier release time that day. Since BB14 our site has been involved in the cast reveals so fingers crossed that we’ll have that opportunity again to be ready at go-time to share all the details we can. Be sure to join us on Facebook & Twitter plus grab our Big Brother App to get all the notifications as soon as possible.

Get ready… To relax for a few more days. #BB24 cast drops on Tuesday, the day before the premiere. Less time for last minute cuts like last year, I'd guess. #BigBrother https://t.co/70kTuhtGZH

In past years the preseason cast interviews were held just days before the cast entered the house and that was nearly a week before the season premiered. Things have changed though. There are no more in-person interviews with the press, and boy do I miss that incredible opportunity to visit the studio lot and meet those HGs before the rest of the fandom. Instead, CBS shifted to sending out the cast bios the night before the release and that was about a week before the season premiere. This time around though they’re doing something totally different on the Big Brother cast reveal timeline.

You might remember last year that two HGs changed out in the week before the season premiere. One was replaced between the press receiving the cast list and the other came soon after. It can get messy and that’s not always anyone’s fault. We’re living in crazy times and sometimes that includes sudden shifts in health. With that uncertainty it’s difficult to be sure of the cast before they head into that bubble of the Big Brother house.

By keeping the cast reveal to just one day before the HGs enter the house and we watch the premiere CBS is minimizing the window of opportunity for something to go sideways. While it leaves us with a super dry preseason I get why it’s happening. But you know what they could have done over the past two weeks? Give us the house photos. Give us the theme. Give us a teaser of the season ahead in any way at all. Instead, we got nothing. “It’s a bold strategy, Cotton. Let’s see if it pays off for ’em.”

See you all back here Tuesday morning and hopefully, we’ll have some exciting news for you then. In the meantime, grab your Live Feeds and be ready to start watching those at the new earlier time of 12:30AM ET (9:30PM PT). Come on, Big Brother 24!