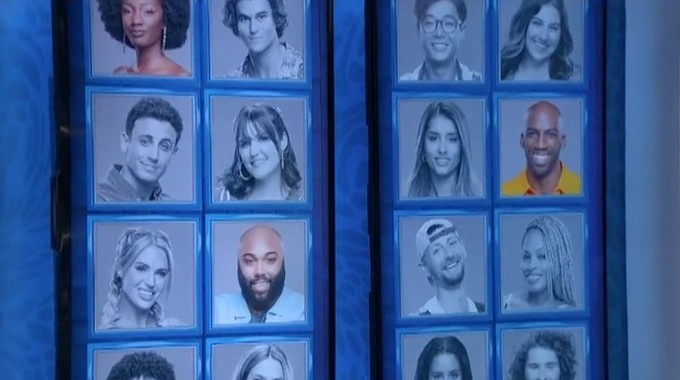 This is officially it for our Big Brother spoilers. No more details beyond this are expected for Big Brother 23 that won’t be part of the live finale show on Wednesday. So gather round and we’ll share our final weekend spoilers roundup for BB23 revealing which F3 HGs have scored another win to set themselves up for the big event later this week.

Final Head of Household – Round 1 Comp:
The first round of the final HOH comp is an endurance competition and we know how those have gone for Derek F so far this season. Sunday’s episode will show just how long he lasted but with that expectation in mind, this was likely a face-off between Xavier and Azah. And again, no big surprise in that case with how this first round finished out.

Now if Xavier had kept Kyland around we probably would have had a serious head-to-head here in this one. So again, good move by Xavier and orchestrating that Kyland eviction last week.

Final Head of Household – Round 2 Comp:
One more chance for Azah and Derek to secure a spot in the third and final round of the Final HOH series on finale night. While endurance comps will never be easy, it’s the second round of the final HOH that I always find to be more threatening. These will be exhausting on the physical front and challenging on the mental side.

From the retells we’ve heard this second round comp involved a treadmill to move things around (possibly like we’ve seen in other season’s near the end) and then HG faces that had to be properly ordered to complete the task. Last year it was a blowout between Cody and Enzo on the timing, but this one was apparently relatively close, so kudos to both HGs on their efforts this season. However, there can be only one winner!

And that is it, folks! The Big Brother spoilers end here for BB23 and we’ll pick back up this winter for CBBUS3 and in the meantime, we’ll await the season finale results on Wednesday night (9/8c) as Xavier and Azah will face off in the third and final round to decide which of them will take Derek to F2 and win the season.