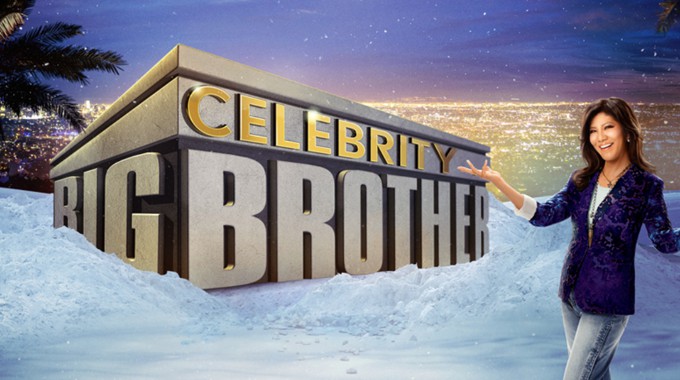 Remember that time last week on Celebrity Big Brother 3? Or what about that blow-up a few days ago? When you’ve got a season like CBB3 that feels like it’s lasted months but really it’s only been days then maybe a clipshow isn’t such a bad idea. Well, here we go! Tonight on Celebrity Big Brother we’re back at 8/7c with a special memory lane episode for CBB3.

We’re still ramping up on the four straight nights of Celebrity Big Brother after last night’s live eviction but thankfully it’s just a one-hour episode and a little more manageable. That means we’ve got another on Sunday (8/7c) and then Monday (9/8c) for a two-hour live eviction. Busy few days and then it’ll be time for the finale on Wednesday, Feb. 23rd at 8/7c.

Julie has promised “never before seen” moments for us. What big moments do you think will make the cut for tonight’s clipshow? Of course, the big house flip against Shanna will be there and the fight it drew out. Then we’ve got cardgate when Lamar sabotaged Todrick’s plans for solitaire. And probably Kattan’s sudden departure, if they’ll return to that moment.

Join us back here tonight at 8PM ET on this post to chat with other fans as we watch through the Big Brother episode.