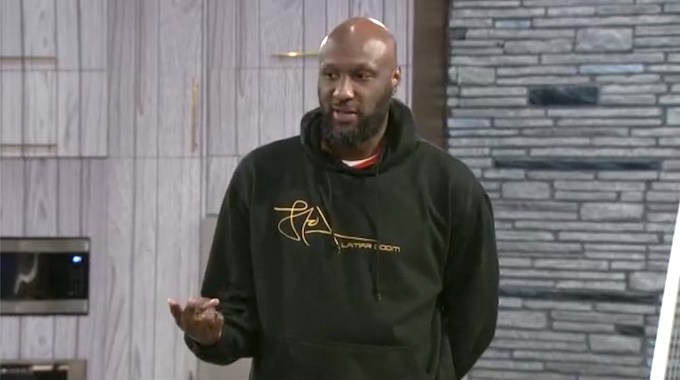 If you have been keeping up with our Celebrity Big Brother spoilers, then you know that the Head of Household for Round 6 is Todrick. This obviously means that Miesha will be safe this week and there aren’t many other targets available. Based on talks inside the house before Friday night’s eviction show and talks last night inside the house, it sounds like Todd is the target for this round.

After Miesha won the Power of Veto last round, she talked to Todrick about Todd being a threat to their game now that he has won an HOH and came close to winning the Power of Veto. Todrick was curious who they would put next to Todd and they agreed that Lamar would probably be the best option.

Todrick told Miesha last night that whatever the Power of Veto Comp is this round, he hopes that Todd doesn’t do well in it and they can keep him on the block. If for some reason Todd did end up winning the Veto, I’m guessing the target would shift to Lamar. Now that Carson isn’t in the house, they don’t see Cynthia as a threat. However, Todd and Lamar together is a threat to them since they know that Todd and Lamar are gunning for them.

Be on the lookout for Nomination Ceremony spoilers coming up later on today. If you were Todrick, who would you put on the block at this stage in the game?