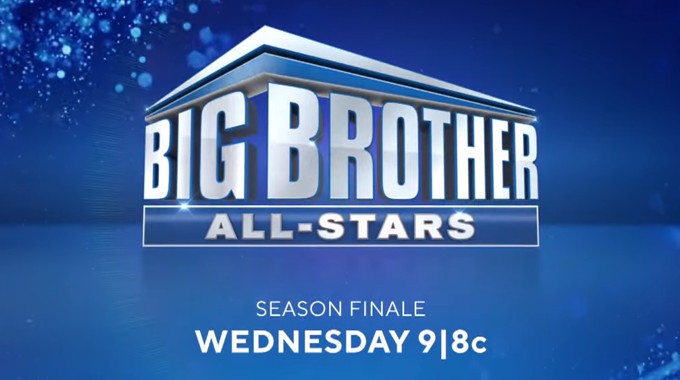 Tonight the Big Brother 22 season finale arrives to reveal whether Cody Calafiore, Enzo Palumbo, or Nicole Franzel will be crowned the winner of BB22. The big event kicks off at 9/8c for a two hour show on CBS and All Access with our live coverage here on our site. If you show up at 8/7c you’ll see The Amazing Race instead.

So far we’ve watched the first of the final three HOH rounds play out with Nicole outsmarting Cody in the comp and outlasting Enzo to secure her spot in the third round in tonight’s show. “But First” we get to see just what went down in the second round and from the Round 2 spoilers, it sounds like one HG got demolished by the other in the process.

Can’t wait for the second round’s spoilers? Find out who won the battle between Cody & Enzo then check out the latest on the expected F2 plans. Who do you think will be heading to F2 and who will win the whole season? Share your thoughts and cast a vote now in our BB22 Winner poll!

We’ll also find out who gets the America’s Fav HG prize of $25K. So far in our poll, we’re seeing Tyler, Da’Vonne, and Janelle round out the top three and I think that’s an obvious conclusion at this point. Who do you think it’ll be for that bonus reward?

Join us back here on the site tonight at 9PM ET to chat live with other fans about the show. Want more Big Brother? Get our Big Brother App, join us on Facebook & Twitter, and get our Email Updates!