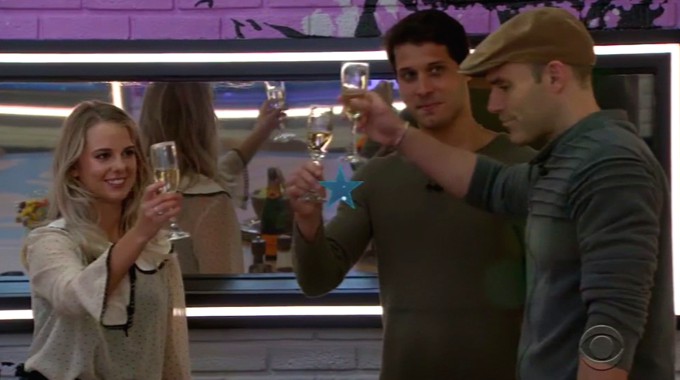 There’s little time left before the winner of Big Brother 22 is revealed on finale night, Wednesday, October 28th in the two-hour live show. One of the remaining Final 3 HGs will be crowned the winner and a half-million dollars richer. So who would get your Jury vote if you had one to cast?

We’ve got the social player with Enzo, the stealth player with Nicole, and the strategy player in Cody. All feel they’ve played a winning season but two of them will be disappointed. For a more detailed look at each of the Final 3’s performances read through Branden’s analysis of their stats and season.

Jury votes are slippery things that may have been set for weeks or could be a last-minute swayed decision. The Jury will have their round table, with or without their prestigious host Dr Will, and we could see some decisions influenced but the edited version we get on CBS is often intended to keep us surprised or even mislead to make for an unexpected decision later in the night.

So while we’re waiting to hear the Jury’s votes we want to hear your vote. If America had a vote to cast, then who do you think deserves the crown and title as All-Stars champ for Big Brother 22?

Cast your vote now in our poll below and share your thoughts in the comments section. Let’s hear what you have to say about this season’s winner! Then join us back on Wednesday night for our live coverage of the season finale where we’ll finally put this crazy Big Brother to rest.

Big Brother 22 Winner Should Be…