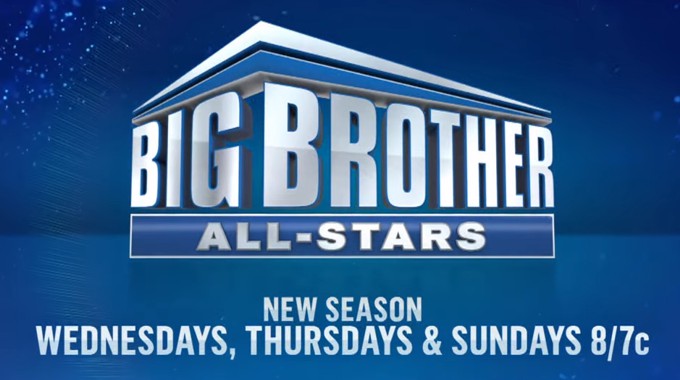 Big Brother 22 is back tonight at 8/7c with another All-Stars episode featuring the Power of Veto events with the return of OTEV. We saw Cody send David and Kevin to the Block surprising no one and now those two will have to battle it out against another four HGs for their chance at safety or cash prizes.

Dr. Will has been teasing fans that this would be the biggest week ever of the season and that’s probably just going to be related to the Triple Eviction on Thursday because his actual involvement seems to be very limited so far and even a non-factor in the Veto comp itself.

Speaking of the good doctor and the Triple, in a video played for the HGs on Tuesday they were tipped off that “three or four” of them would be out the door in short order. So much for the element of surprise. They’re scrambling to come up with plans and hopefully, we’ve still got some good action to watch on Thursday night in the two-hour event.