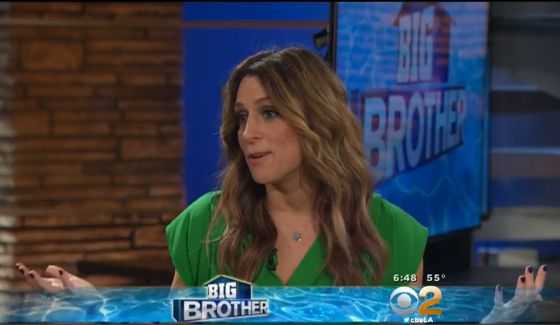 Big Brother’s casting director Robyn Kass confirmed to fans and hopefuls that casting for Big Brother 21 is set to ramp up in February for the summer season ahead of us.

Posting to Twitter on Thursday, Kass reminded BB21 applicants to hang tight and remain patient as she responded to the flood of inquiries asking when the new batch of HGs could pick up their oversized key:

Happy New Year, #BB21 hopefuls! Our mailbox has been flooded with questions from people wondering why they haven’t been contacted yet. 1) Casting doesn’t begin for another month. 2) You will only be contacted IF you are continuing in the process. 😁

It’s early, way early for decisions to be made. We’re still waiting on the Celebrity Big Brother 2 cast which should hopefully be pretty settled by now but it sounded like last year that was influx until the last minute. Then Kassting has to wrap up their BBCAN before moving back over to BB21. It’s a busy time of year for that bunch but if you’ve applied then just keep on waiting.

Kass always promises they’ll get to everyone’s applications and videos but as noted here she reminds us that only those hopefuls who make the initial cut will get a response.

If you haven’t applied yet for Big Brother 21 then there’s still plenty of time. Jump over to the official casting site or wait for our announcement on open casting calls with locations and details in the coming months. And remember, there’s never any costs to apply so if someone is asking for money to get your application reviewed then it’s bogus.

Best of luck to all our readers daring enough to go for the Big Brother gold this summer! If you’re lucky enough to hear back then keep it to yourself or you could easily end your chances early.

Want more Big Brother 21? Download our Big Brother App, join us on Facebook & Twitter, and get our Email Updates for coverage throughout the season and all year long!