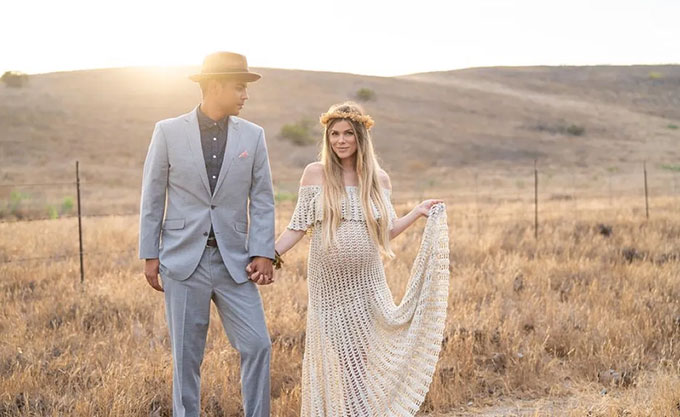 Dani and Dom met during Big Brother 13 and sparked a flirtmance. Dominic was out early, so they didn’t make things serious until after the season was over. Since BB13, the couple have married (January of 2013) and now have two children, Tennessee and Lux. 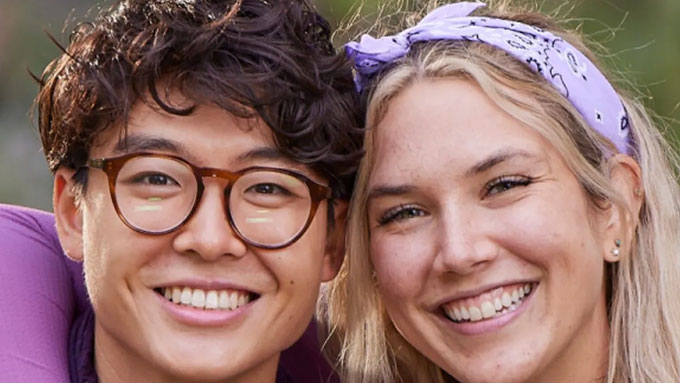 Claire and Derek X didn’t spark up a romance until the jury house of Big Brother 23. And since then they have moved in together and are currently competing as a pair on The Amazing Race. 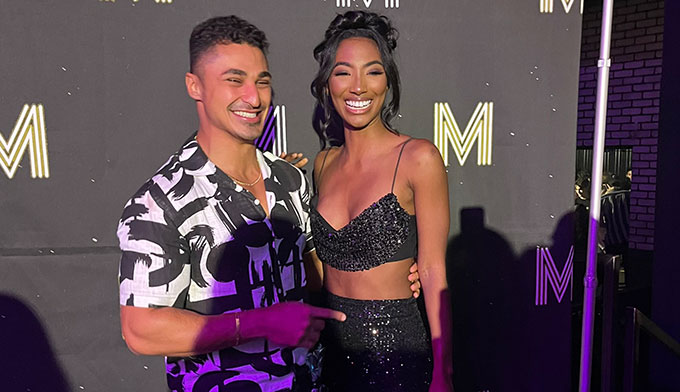 Even though they weren’t official in the Big Brother 24 house, fans were all in for this duo. After Taylor won BB24, she and Joseph spent a lot of time together and have recently announced they are officially a couple. Jaylor fans, as they’re known, came out in droves to vote for their favorite couple, at times knocking out the first and second place couples in this poll. But in the end, they settled here in third place. Not bad for a brand new couple. 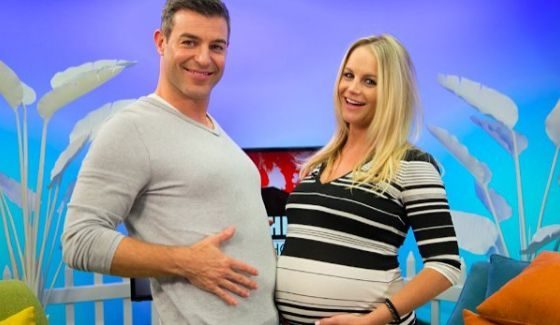 It was a close call between this couple and the No. 1 couple, but it seems like their quiet social media presence may be lessening their popularity a bit. Jeff and Jordan met on Big Brother 11 (which Jordan won) and returned as a duo on Big Brother 13. They also competed on The Amazing Race together. JeJo fans were left waiting for a bit for Jeff to propose to Jordan, but it did finally happen and the couple married in 2016. They now have two sons, Lawson and Layton. 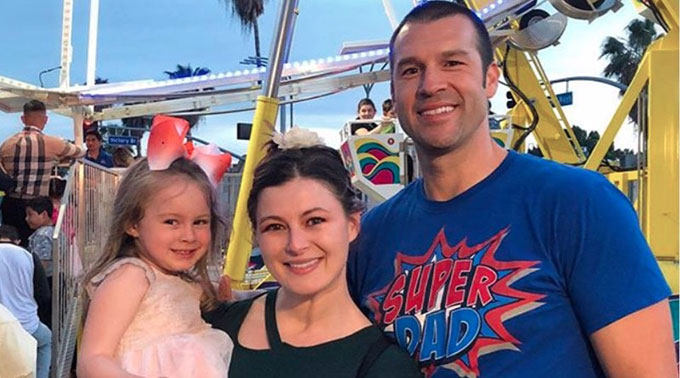 Even after all these years, no one comes between Rachel and her man. Brenchel received the most first place rankings in our poll, and there’s something kind of right about it. Never has their been a more strong showmance in that BB house. We saw it on their first season Big Brother 12, and again on Big Brother 13 (the season Rachel won). After their time on Big Brother, they married in 2012 and then appeared on The Amazing Race together. Rachel and Brendon have two children, daughter Adora and son Adler.

What do you think of these results? How did your favorite Big Brother couple rank?