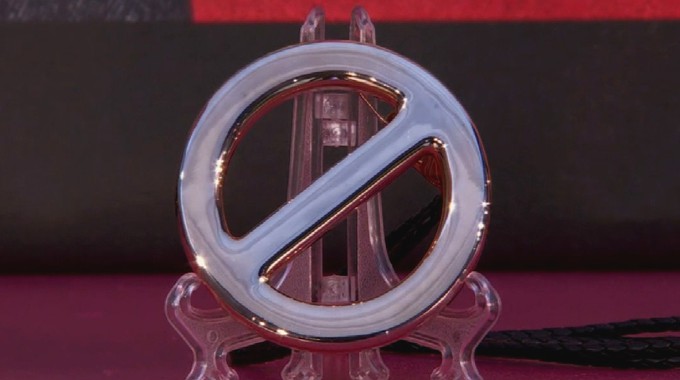 The latest Power of Veto spoilers for Big Brother 24 are in from the Live Feeds and here are your results. Read on for the spoilers on who won the Veto this week!

Everyone was playing of course since this was the F4 Veto and as a bonus it was the final Power of Veto battle of the season. The winner here would either be the HOH, Taylor, who would then decide who casts the sole vote, or one of the other HGs who would then be safe automatically and cast that vote. The winner is…

Sounds like it was a math-themed comp based around the days and events of the seasons. HGs are wearing t-shirts with square root, pi, equals, and variables.

So that means Noms won’t change. Taylor set those overnight as Turner and Brittany, as part of this accelerated week due to the Veto show on Sunday (no show next Wednesday). Monte stays on the side couch and on Thursday night he will cast the one vote, presumably to oust Brittany. Not Taylor has Monte in a unique position and she wants Turner out. Do you think she can sway Monte to send out his close ally? Nah, me neither. Brittany is dunzo.

That sets our Final 3 as Monte, Taylor, and Turner. One of those three will be crowned the winner of Big Brother 24 on Sunday, September 25th. Who do you want it to be?