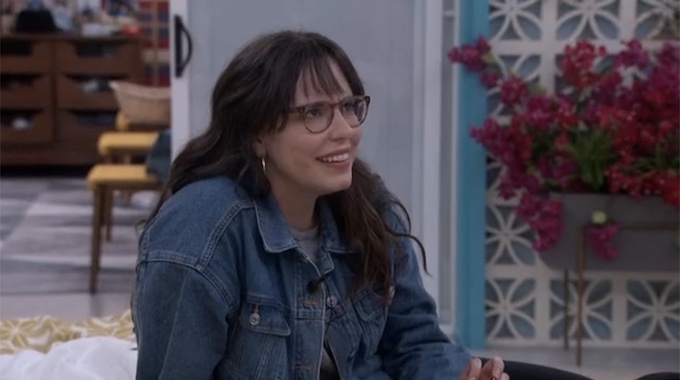 As we saw on last night’s episode of Big Brother, after Alyssa was evicted, Taylor went on to win this week’s Head of Household Competition which guarantees her a spot in the Final 3. During a late-night Nomination Ceremony, Taylor nominated Brittany and Turner under the guise of one of them lying to her about their vote. Taylor knows that it was Brittany that voted against her, but she would still like to see Brittany move forward so she could bring her to F2.

As we know, this week the nominations don’t matter at all since the Veto winner will control the sole vote during Thursday night’s live eviction. Here are some scenarios that could play out depending on who wins the Power of Veto Competition today. If Brittany wins, Monte will end up on the block next to Turner and Brittany says that she would vote out Turner if she has the sole vote. At this point, I believe she would follow through with this plan, however, if she gets wind of the showmance blossoming between Monte and Taylor, that decision could change.

If Monte wins, Taylor has asked if he would keep Brittany, which he didn’t actually agree to. He instead asked if they could discuss the options further after the Veto which Taylor reluctantly agreed to. If Taylor wins, she has already told Monte that she would likely keep the nominations the same giving Monte the sole vote this week. She has put her trust in him and hopes that he will keep Brittany, but it’s highly unlikely that he will.

Who do you hope to see win the final Power of Veto Competition of the season?