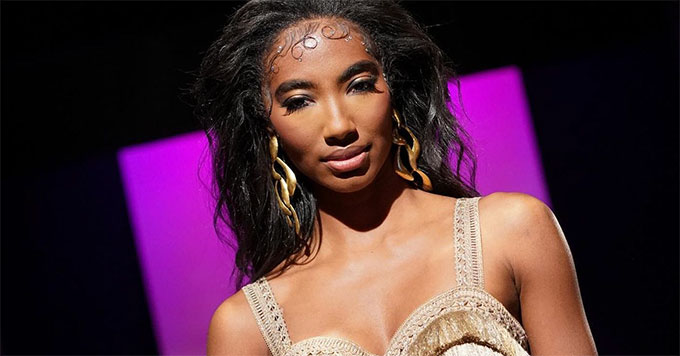 It’s now an official Big Brother tradition that some of the most popular houseguests will show up on The Bold And The Beautiful after every season. And today, Big Brother 24 contestants Taylor Hale, Joseph Abdin and Monte Taylor made their daytime debut on the CBS soap opera.

This week on The Bold And The Beautiful, all the drama is set around a fashion show, and that’s where the BB24 trio come in. Taylor plays a runway model while Joseph and Monte are simply spectators. Taylor has quite the moment on the runway, appearing in at least two different looks. Be sure to check out the photo gallery below.

The episode featuring Taylor, Joseph and Monte aired on CBS today, but you can catch the episode after midnight on Paramount Plus. Taylor has also teased there could be more of her on Thursday’s episode of B&B, so be sure to check that out tomorrow or later on Paramount Plus also.

>>RELATED: PAST BIG BROTHER HOUSEGUESTS APPEAR ON BOLD AND THE BEAUTIFUL<<

Last season’s winner Xavier was the only person from BB23 to appear on the soap opera. Other past houseguests to appear on the CBS soap have included Rachel Reilly, Jeff Schroeder, Jordan Lloyd, Donny Thompson, Zach Rance, Da’Vonne Rogers and Paul Abrahamian.

Big Brother 24 Houseguests Appear On The Bold And The Beautiful