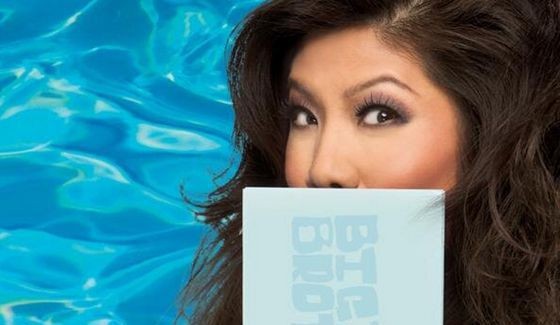 The Big Brother 22 cast of All-Stars remains a mystery as the August 5th premiere is less than a week away and CBS has yet to confirm which past Houseguests will be stepping inside the BB22 house.

Just the other week CBS had promised a July 29th release on the Live Feeds but after rumors spread of cast uncertainty that messaging was pulled from the Feeds loop and instead we’ve been looking at a “Coming Soon!” message for the past several days. Since then nothing has changed and CBS remains mute on any pending releases or announcements.

The word from Brent Wolgamott, who has been provided good info this preseason, is that at the earliest would be Monday, August 3rd for the cast announcement. Even then it’s just two days before the season premiere and still not guaranteed. We might be learning who heads into the All-Stars 2 house on premiere night at this rate!

Related: CBS is offering 1-Month Free of Live Feeds on All Access with promo code PLAY!

CBS is doing a 1-Free-Month promo for All Access (Live Feeds). Use promo code: PLAY

CBS does have a Big Brother segment noted on the schedule for tonight’s ET which was probably going to be cast related originally with the initial cast reveal date set for yesterday. No idea what it’ll be now that the HG reveal was bumped. Maybe the house tour? Or maybe they’ll just leave it off entirely. We’ll find out tonight.

Luckily, for the sake of our entertainment, this hasn’t stopped the speculation over who would be on Big Brother 22. We’ve shared recent spoiler lists filled with educated guesses. Since then we’re hearing Danielle Reyes, Josh Martinez, and Kaycee Clark are all out. Then we’ve got David Alexander, Kevin Campbell, and Keesha Smith are in. Well, that’s an interesting shift! EvelDick has up his list of the possible cast on Twitter and that’s an entertaining cast right there!

We’ll keep watching for more spoilers and the official word from CBS on when we’ll get the Big Brother cast list. Once we know then you’ll know too so stick with us on Facebook, Twitter, & by Email Updates for all the latest BB22 updates. Download our Big Brother App for even more fun.

Update: CBS confirms their plan is to hold back the cast announcement until it’s go-time. Smart move considering the situation. We’ll meet the roster of HGs next Wed, Aug. 5th at 9/8c. Watch for plenty more spoilers and leaks between now and then!