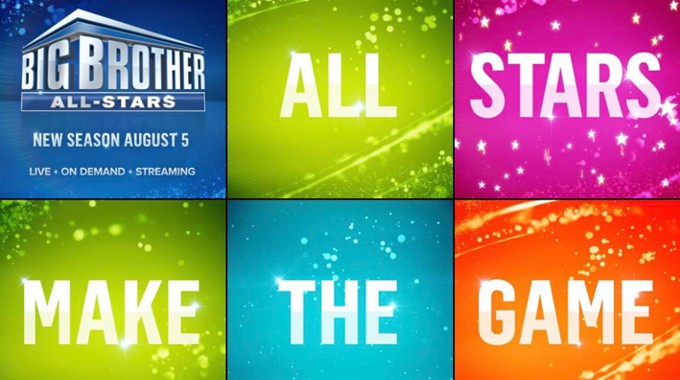 The Big Brother All-Stars cast is still uncertain as we await its arrival next week but we are hearing some interesting potential spoilers and those targets keep moving on a daily basis, so take all of this speculation, albeit informed and educated, with a grain of salt.

We’re getting a lot of research and details out of Brent Wolgamott and he’s been very thorough in what he’s shared so let’s take a look at Brent’s latest rumored HGs list for Big Brother 22.

Nothing is definite on the Big Brother 22 cast until CBS gives the word and even then something could change due to COVID-19, we just don’t know. We do know that CBS is planning the Live Feeds streaming interviews on Wed, July 29th at 12PM ET (9AM PT) so we’ll see them all in action at least by then. Word has it that we may even see an official cast list early next week. Stick with us for more spoilers and cast rumors as we go!