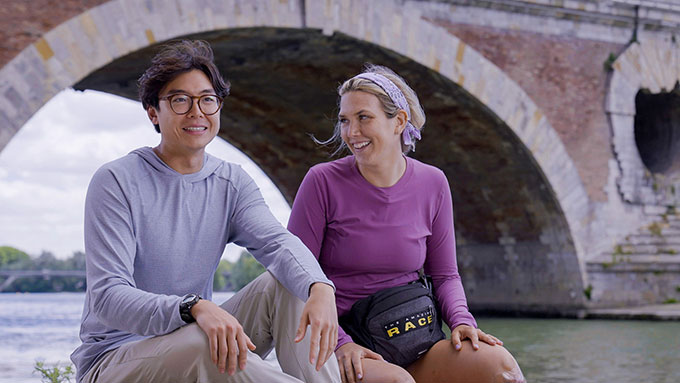 Derek and Claire are just one leg away from becoming the second Big Brother couple to win The Amazing Race. The pair secured their spot in the season finale last week when they won the penultimate leg of the race. Their win in Iceland was their fourth win of the season.

Claire and Derek would join Jessica Graf and Cody Nickson as Big Brother houseguests who went on to become winners of The Amazing Race. Claire and Derek compete in the final leg and for the $1 million grand prize in Nashville. The finale episode airs this Wednesday at 9 PM on CBS and the entire season can be watched on Paramount Plus.

Claire and Derek have performed very well all season so the couple stands a very good chance at beating the other two couples that made it to the finale. Do you think Derek and Claire can win The Amazing Race 34?