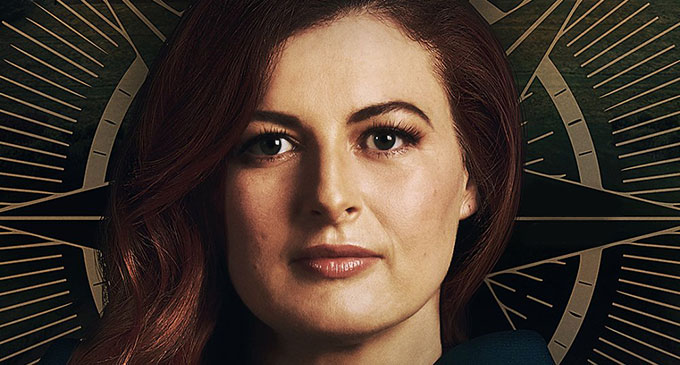 Peacock has announced the cast of its newest reality show “The Traitor,” and the cast includes four players Big Brother fans will definitely recognize.

Ten of the twenty players in the whodunnit competition game are reality show celebs from Big Brother, Survivor, Below Deck and more. And two of those are Big Brother winners.

>>>RELATED: VOTE FOR YOUR FAVORITE BIG BROTHER WINNER OF ALL TIME 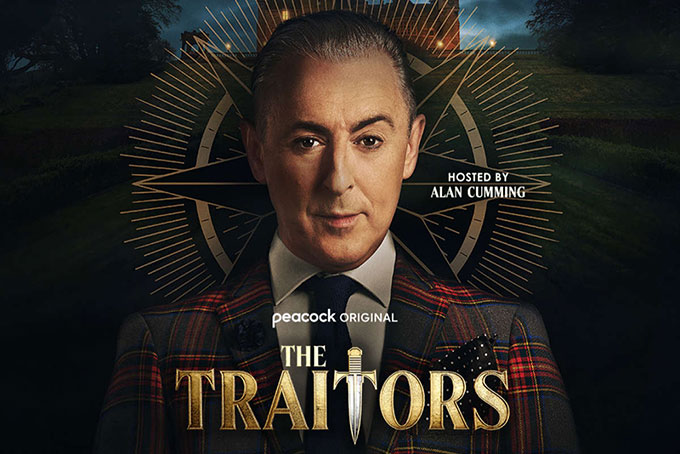 Here’s the full cast for “The Traitors”