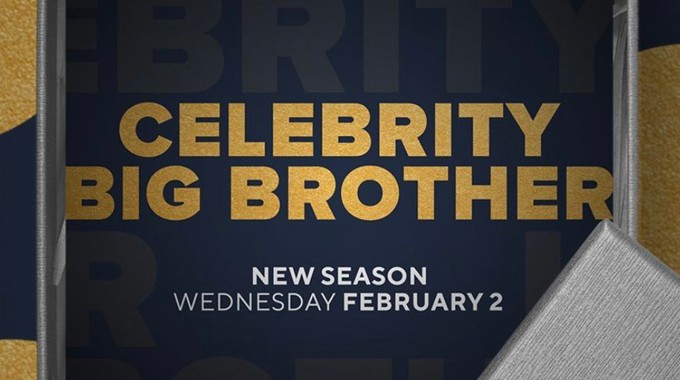 Celebrity Big Brother 3 starts this week on CBS with eleven new Houseguests across three weeks and fifteen episodes for a whirlwind winter season of the celeb spin-off series. Debuting this Wednesday night, February 2nd, at 8PM we’ll be watching a rapid-fire “fast season ever” round of Big Brother.

Host Julie Chen told US Weekly “fans can expect the fastest season of any Big Brother, ever. We are evicting two celebrities every week, at least.” With the HGs having only four weeks in the house (HGs moved in last Wednesday) it’s no surprise the game will have to move quickly to wrap things up in just three weeks between the premiere and finale night. Fast game and little chance for slowdowns should make for another fun season.

Houseguests this season on BB Celeb include NBA’s Lamar Odom, RHOA’s Cynthia Bailey, SNL’s Chris Kattan, UFC champ Miesha Tate, and more. Find out who all is part of the Celebrity cast this season and be ready for the season premiere on Wednesday.

Speaking of a fast season, be sure to check out the Celebrity Big Brother schedule so you can catch all the episodes as they shift from days and times over the next few weeks. We’ll be here covering every episode and every day of Live Feeds for all the results, spoilers, and updates. Yes, there will be Live Feeds for CBB3 so grab those on Paramount+ and watch the full season for $4.99. Not bad.