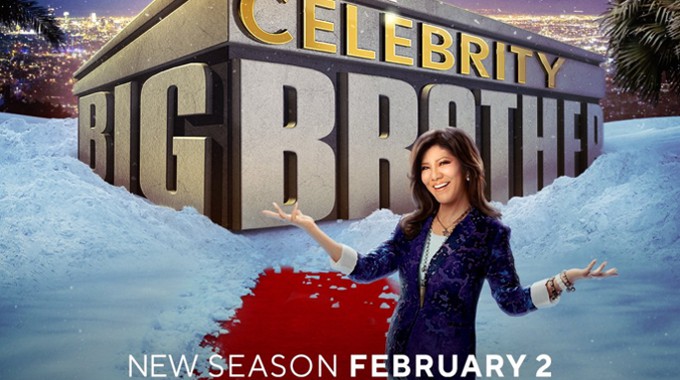 The game is on! Celebrity Big Brother 3 Houseguests have officially moved in and the three-week season on CBS is now formally four weeks in the house. Executive Producer Allison Grodner tweeted the news and has set the ball rolling.

So yes, by the time we see the first episode next week the HGs will have already been in and playing for a full week in advance. We’ve previously seen “leaks” on the Big Brother Feeds so be sure you’re signed up for the Live Feeds on Paramount Plus to be ready.

We’re awaiting the official CBB3 cast on Wednesday night and already have a good list building from Julie Chen’s hints earlier too but for now, this group of HGs has already hit the ground running within Studio 18. This could be a pretty solid group of entertaining HGs, as long as you weren’t expecting A-listers, and we’re excited to see what they bring us through much of February.

The Celebs are in the house! The game is on and alliances are forming. Tune in February 2nd at 8/7 to see it all begin! pic.twitter.com/BgH66GqdvL

Remember the new season starts on Wednesday, February 2nd with just fifteen episodes of action and that’s going to keep things moving quickly. Check the full Celebrity Big Brother schedule here for all the episodes nights and times because it varies a lot and could easily be missed.

Check back here later Wednesday night for the Celebrity cast of Houseguests and then plan to join us every day through the season for all our regular coverage. Find us on Facebook & Twitter and grab our Big Brother App for even more spoilers and news!