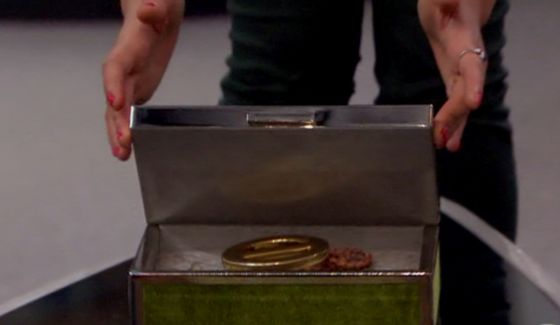 Here are the spoilers for the latest Veto meeting of Celebrity Big Brother 2019 as Tom Green, the new Head of Househould, struggled to discover the Publicist twist and who should be his real target. There could be some surprises ahead for him on Saturday night with the next live eviction show.

We found out Natalie won the Veto last night and she quickly declared to her new allies that she wouldn’t be using it. Meanwhile, her old allies Tom & Kato were in the dark over what to do in this situation. Little did they know there were new plans moving ahead without them.

Power of Veto Ceremony Spoilers – Round 3

Right now Tom and Kato think they’ll have a chance to evict Joey since they had to give up on Ricky but Joey managed to flip the house against Tom and Kato last night. If the house holds steady for another two days then it could be Kandi Burruss leaving on Saturday instead of Joey Lawrence.