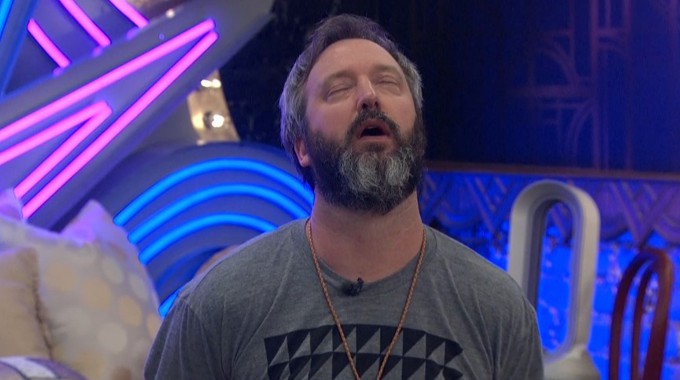 Don’t expect any surprises today with the upcoming Nominations Ceremony for Celebrity Big Brother 2019. We got a new Head of Household last night in what sounds like a nail biter of a final round and that would have taken us in two very different directions. No uncertainty on how this one will go.

Last night Tamar took the power as our new Head of Household after beating out Kato in the last round of the comp. If he had snagged that power it would have been interesting to see the other side scramble but here we get Tomato on the run for a change.

Kato and Tom know they’re in trouble and clearly expect to go on the Block. They’re right to be worried. Last night Tamar detailed her plans, Flashback to 11:15 PM BBT 2/2, as she notes that Kato should be the one to go but obviously both are going on the Block.

Remember that Kato put Tamar on the Block in Round 2 and then last round she heard from Lolo that Kato was going to make a Miss Cleo reference which they felt was racist. Then there was the whole “Kato slapped the table” which the group interpreted as abusive to women. It’s been a tense few rounds in there! Tamar won’t miss Kato and he’s out the door next if he doesn’t win Veto but Tom also mentioned he might use it on Kato just to mess around since he knows he’s going anyway.

The next eviction is coming up on Monday so we may also get our Veto comp results later today but the game is going to need to move quickly to keep up with this schedule!