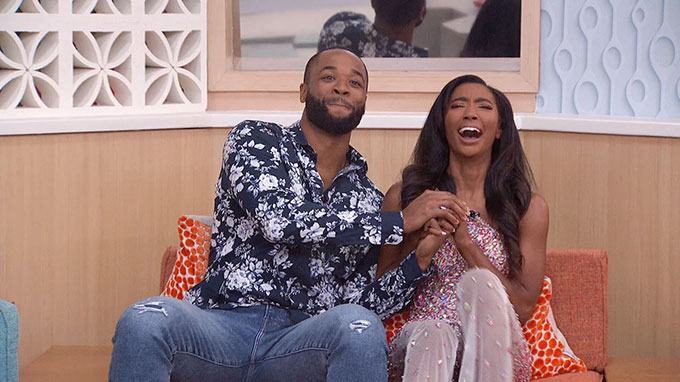 Big Brother 24 came to a close Sunday night with Taylor Hale’s history-making win, as we, along with everyone on social media, are still abuzz. So we aren’t ready to put this season to bed just yet. Let’s take a look at the Top 10 moments of the season.

10. Muffingate. Even though it gave too much Diary Room time to Jasmine, Turner eating one of Jasmine’s muffins is definitely a season highlight. Turner’s dislike of Jasmine and his reactions helped Turner’s popularity skyrocket (before Dyre Fest, of course).

9. Daniel’s Eviction. Part of me feels like I shouldn’t include evictions in any best-of lists, but a lot of people were happy when Daniel was evicted. And when I surveyed Twitter, this came up many times as a top moment. I think him leaving helped lift the dark cloud that had ascended over the house the first few weeks.

8. Kyle’s Eviction. I think that Kyle’s eviction helped tell a story that a lot of people needed to hear. I am not celebrating his game demise as much as I am that the houseguests did the right thing, and sent a message to people who might have the same kind of feelings and reactions that Kyle had this season.

7. Daniel Inadvertently Backdooring Nicole. When Daniel insisted on using the veto to get Taylor on the block, he also made sure that his main ally Nicole went up as Taylor’s Festie Bestie. What he didn’t know was that Taylor was no longer the house target. It’s always fun when someone accidentally gets their best friend evicted.

6. Michael’s Veto Record. The season’s comp beast was a nerdy cat dad from Minnesota. Who would have thought. Watching Michael win competition after competition was pretty incredible. In the end, Michael broke the veto win record after winning his sixth, and tied for most comp wins in a single season with nine wins total. 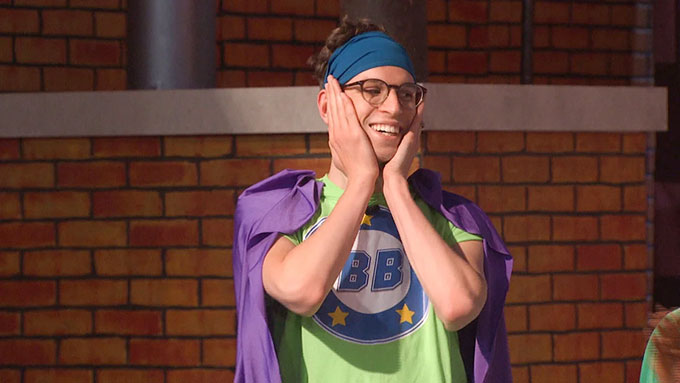 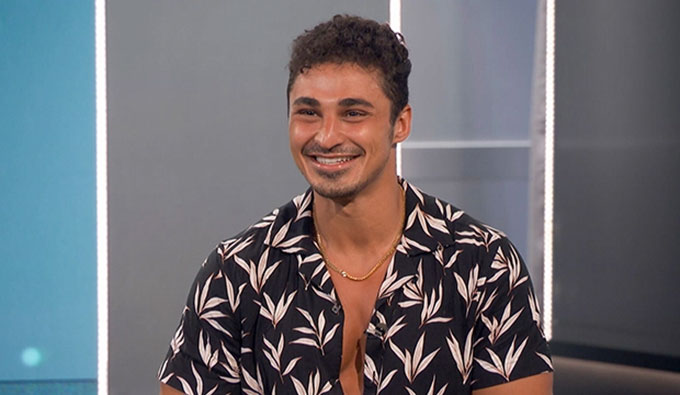 5. Joseph. This guy has one of the best personalities in recent Big Brother history. And it’s sad that the show edit didn’t give him the airtime he deserved. From his 25th birthday to how he backed and supported Taylor every step of the way, he was what many fans are calling “the heart of the season.”

4. Ameerah’s Blindsides. Ameerha, who had just said that Big Brother was way easier than she thought, got blindsided when Turner put her and Terrance on the block following one of Michael’s veto wins. And then she got her second blindside that week on eviction night when she arrogantly thought she was safe. But the 7-4 vote sent her out and left Nicole’s jaw agape.

3. Michael’s Eviction. I’m not celebrating Michael’s actual eviction here (despite it being a good move). What I’m cerebrating is how he put in a whole week’s worth of Big Brother in about 10 minutes with his hardcore campaigning and talking points. And let’s never forget how hard he threw Brittany under the bus to try to stay in the game. He fought hard. But when he lost that fight, he made an epic exit with: “Everyone, please stay seated. I have one thing I would like to say …“ as he walked out the door without giving any goodbyes.

2. The Leftovers Forming. The moment that ultimately got us to last night’s finale was when The Leftovers formed. The season was looking bleak fast with Paloma’s exit, and the way Daniel and much of the rest of the house were treating Taylor. But then this alliance formed, took the heat off Taylor and provided us with that Ameerah blindside I just talked about. Normally we don’t like dominating alliances, but this time many fans overlooked that because it gave us what we wanted most of the time. And when the alliance did crumble, a lot of drama followed. And four members of that alliance made up the Final 4. That’s pretty impressive.

1. Taylor Winning the Game And America’s Favorite Houseguest. This one goes without saying, really. Not only did Taylor become the first Black woman to win a regular season of U.S. Big Brother, she also made history as becoming the first player to win the game and America’s Favorite Houseguest. And did you hear that speech she delivered? That is easily the best speech in the show’s history. It was so good I contemplated giving that speech its own ranking on this list, but thought it more deserved to be a part of the top spot here. 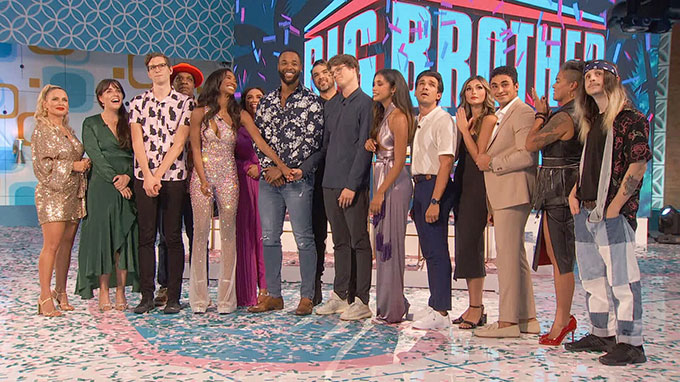 What were your favorite moments of Big Brother 24?