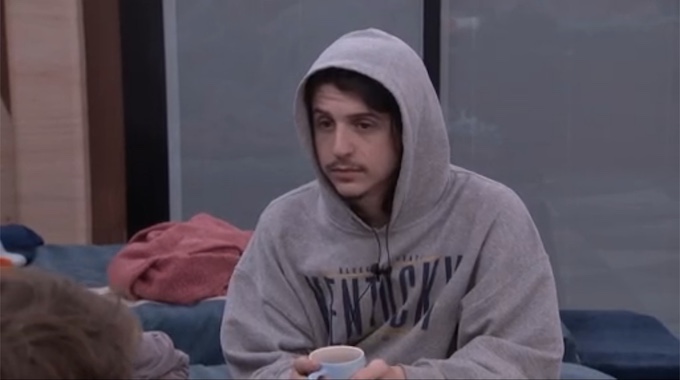 The phenomenon that is the Big Brother 24 houseguest popularity continues to shift, change and and fascinate me.

As I’ve previously mentioned, typically houseguest popularity doesn’t waver too much. There seems to be an early trend that continues throughout the season. Sure, sometimes when a player makes a bold move their popularity will rise, or when they say or do something stupid, they drop. But this season we’ve seen someone go from dead last to first place. And we’ve been watching former favorites continue to descend.

So who is loved and not so loved in Week 6? Let’s take a look, starting with our own poll results from this past week.

Michael continued to hold onto our top spot here this past week, but Turner took the second spot from Taylor. Joseph moved up to the fourth spot, knocking Kyle down to five after his talks about breaking up the Leftovers. We expect Michael to possibly take a hit in our poll as it spreads that he too has been talking about breaking up the Leftovers along with Kyle and Brittany. We will see how things change after this week. Be sure to take our poll below to let us know who you like. (Note: Our poll is usually a mixture of Twitter, Facebook and non-Feeds watcher who seek out updates on the Internet)

On Twitter, the account Big Brother Junkie (@89Razorskate20) does weekly popularity polls by likes and retweets and this week their top spot remains as Taylor. In the past two weeks, Joseph’s popularity on Twitter has skyrocketed, as has Turner’s. Their results from Week 5 found Taylor in first place with 6,976 likes and retweets, followed by Joseph with 4,036 and Turner with 3,969. Terrance was at the bottom with 24 only likes. Their latest poll will go out today (Tuesday afternoon).

🤗Thanks Everyone For Voting! Compare To The Week 4 Results!😉 pic.twitter.com/m5t20LbIMt

Another well-know Big Brother 24 poll is the one over at JokersUpdates. Their poll reflects the recent shifts as well. Turner remains at the top of the Jokers poll, followed by Michael, Joseph and Monte, respectively. Taylor has dropped to fifth place there since her HOH reign began.  As for the bottom of the heap, those honors go to Jasmine, Daniel and Nicole.

Which Big Brother 24 houseguest do you love the most? Let us know in our poll below!