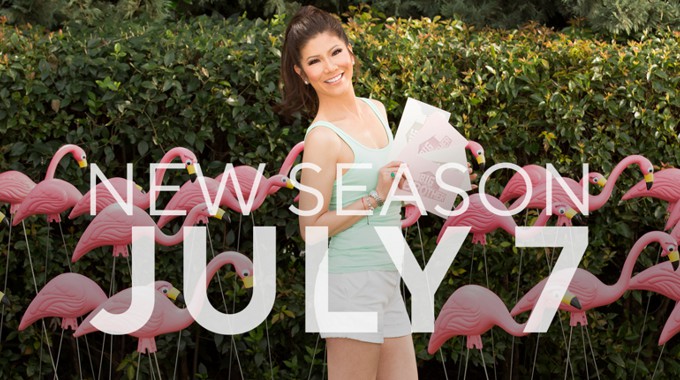 CBS has made it official! Big Brother 23 starts July 7, 2021, and the countdown is on! Julie Chen revealed tonight that the 23rd season of Big Brother kicks off soon after the big holiday this summer, much like we used to have years ago before these crazy 99 day seasons. Not only that, but we have the season’s house theme news and a few hints of the summer ahead.

The Big Brother premiere will hit at 8PM ET/PT on Wednesday, July 7th for a 90-minute launch event. You can stick around after for the Love Island premiere after that too. The BB23 season premiere is set to be LIVE, oh yeah!

For a tease on the season theme, the house design will be a “Beach Club” which sounds fun (as much fun as a house design can be, I suppose). Then CBS warns, “Houseguests are in for a high-stakes summer full of Big Risks and Big Rewards, where one wrong gamble could cost them everything.” Which is pretty much every season, right? So yeah.

Casting continues for Big Brother 23 and it sounds like the cast reveal will be June 30th, one week before the season premiere which is pretty standard fare.

Alright! I’m ready! New season of BB23 starts July 7th. Cast reveal is probably the week before and House reveal will probably be earlier that same week. And YES, Live Feeds are BACK! Wouldn’t be Big Brother without them, right? All Access is now renamed as part of Paramount+ so we’ll have all those links again this season so please sign-up with us to help support our full summer of Big Brother fun.