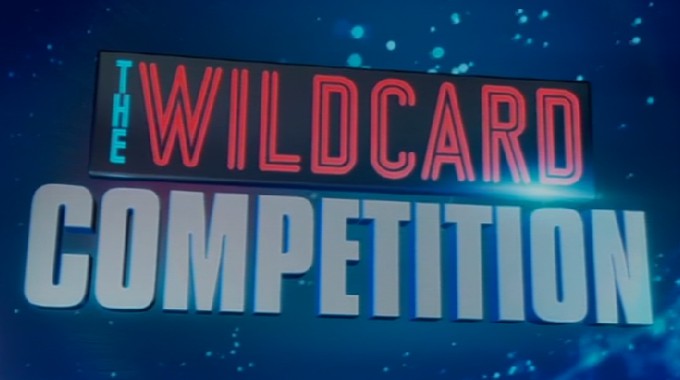 After the Jokers took the first HOH with Frenchie the whole team was deemed safe for the week which included Azah Britini, and Derek F. That left the Aces, Kings, and Queens to battle it out and with Frenchie setting his nomination plans on one of the Bros we know who will most need to secure some added safety this week. Read on to find out who won the first Wildcard comp.

Each of the three “losing” teams from the HOH comp selected one Houseguest for the chance at safety. This week that included Christian for Kings, Kyland for Queens, and Hannah for Aces.

Frenchie is running out of options for his nominations and now it sounds like he’s shifting from Brent to focusing on Derek X. Go figure. Frenchie has been shifting a LOT so far in the past 24 hours so we may see things move again for him.

Feeds were down for over FIVE hours. FIVE. Have mercy. Hopefully next week it goes way faster. Hannah mentioned she thinks she would have won but got a time penalty and lost. We’ll have to see how it all played out in Sunday’s episode.