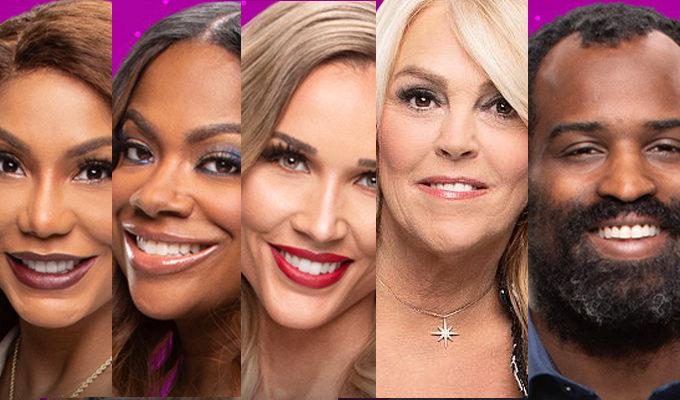 We are just one day away from the Celebrity Big Brother 2019 season finale. And it all comes down to Tamar Braxton, Kandi Burruss, Lolo Jones, Dina Lohan and Ricky Williams.

One of those five will be going home ahead of the final Head of Household competition, and then two more will head out the door following. And since it’s anyone’s guess what will happen, we are going to look at all five finalist’s chances at winning the $250,000 grand prize.

Who Should Win Celebrity Big Brother 2019? 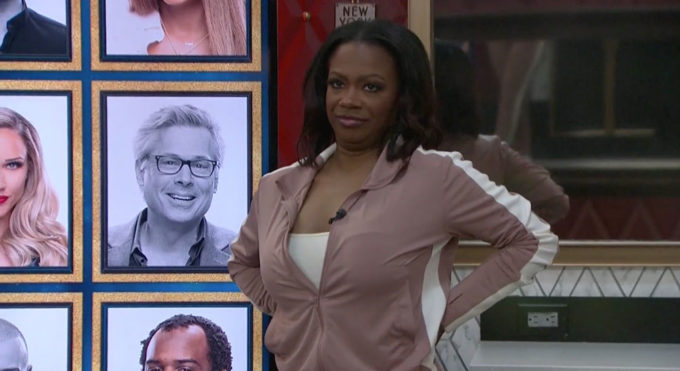 1. Kandi/Tamar. Just like last season at this point, I don’t feel like there’s a clear front-runner. But of the remaining five, I think Tamar and Kandi have just about equally earned the win for different reasons. I think the fact that Kandi got to where she is after being on the block multiple times and not winning anything says a lot. And she wasn’t dragged to the end, like some people with her game stats. She put in her share of work all while acting like it was never that big a deal to her. Her best moves were latching onto the powerful side of the house of Tom and Kato and mending her relationship with Tamar. I think Kandi played an unorthodox game, so a lot of people might be surprised I’m picking her as my winner (tied with Tamar, of course). 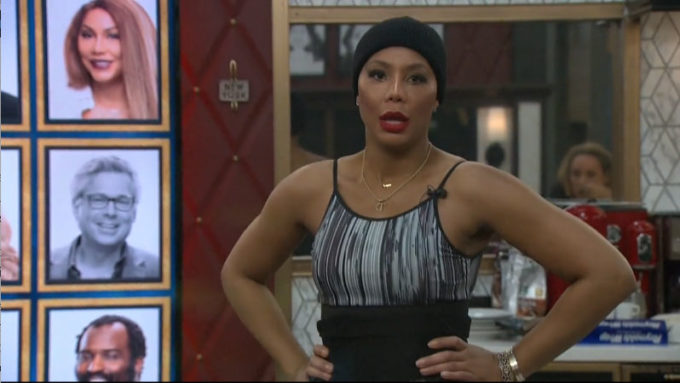 Tamar played a more upfront game than Kandi and has a lot of competition wins under her belt. But unlike Kandi, Tamar has a lot of blood mixed with bitterness on her hands. So that is kind of what balances her stats out to even up with Kandi. I think on paper, Tamar played the best game in the house. But then she loses points with how she managed relationships. Of course she was always able to patch things up and smooth things over. Well, until she tap danced Tom out the door. That was hilarious, but I stand by my thinking that it wasn’t a smart move.

Can Kandi win? I don’t think. I mean, if she were to make it to the final two, she definitely could win and the other four know that. Which is why I don’t think she’ll get there. The final four vote will likely be Lolo and Tamar with Ricky as a tie-breaker, and unless Tamar and Ricky hatch a plan to save Kandi, she is done at fifth place. But if Lolo does decide to also keep Kandi, she’ll likely get cut by the final HOH.

Can Tamar win? I think Tamar will have a hard time gathering enough votes at the end unless she’s sitting next to Dina. But it’s possible in other scenarios, too. Ricky might easier to beat than Lolo. But then again, Lolo has gone crazy on everyone in jury. Will they reward that? Tamar does have a great argument to make for her to win. But I’m afraid we’ll see someone else win the season other than my top two picks here. 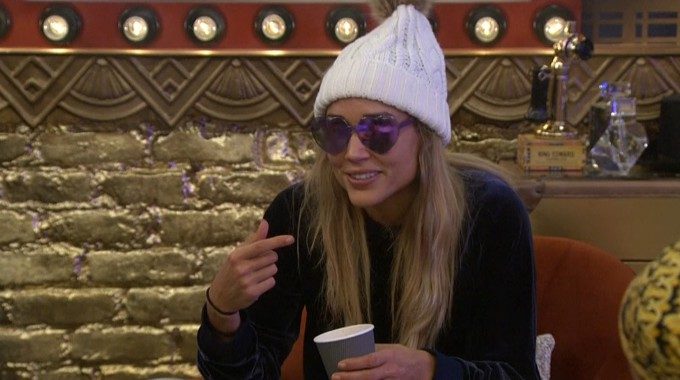 2. Lolo Jones. I thought long and hard about this spot. Because I honestly am not a fan of Lolo. I think she played a horrible social game, and unlike Tamar, did very little to smooth any altercations out. But I decided that Lolo has played a better game than Ricky, who I considered for the No. 2 spot. Lolo has won her share of competitions and the end, and they were at crucial moments in the game for her. So I’m giving her the edge over Ricky for that reason and the fact that she was always playing and plotting, despite blowing up at every single houseguest every five minutes.

Can Lolo win? I think Lolo can win. She thinks she only wins next to Dina, but after Tom told Julie in his eviction interview that he would vote for Lolo, I’m thinking she has the best shot right now. And she has made it clear that she’s not loaded like everyone else and has “nothing to go home to.” I think if that was her strategy, then it might pay off. But part of me thinks she’s just a woe-is-me person. Regardless, she could definitely win. 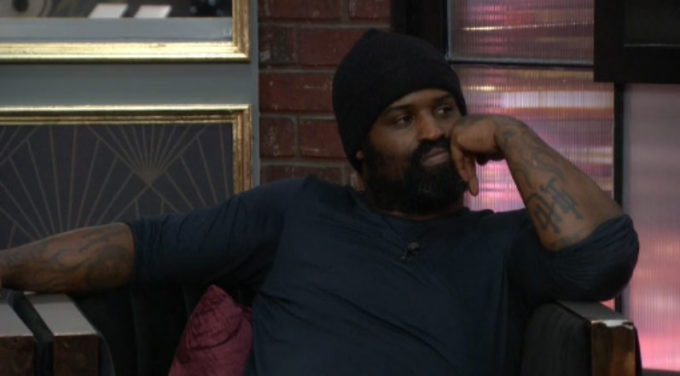 3. Ricky Williams. Ricky won a couple of competitions, and was often the brains behind his trio with Lolo and Natalie. But Ricky played kind of a dirty game. And I don’t mean typical Big Brother lying because that’s not a dirty game. I mean Ricky kind of played a bit of psychological warfare with people. And I might count that as usable strategy had he done so well enough for them to not notice. But people noticed. Tom saw Ricky’s tricks and so has Kandi. Speaking of which, Ricky has belittled Kandi a lot of the season, so hopefully she remembers that if she leaves and has to vote for a winner.

Can Ricky win? I think Ricky can still win. I don’t think he has an as easy path as Lolo, especially with Tom and Kato on the jury. But it will all come down to the case he makes. What we as viewers saw was a person who was in bed all day psyching up Lolo and Natalie to do all the work. I mean, that’s a strategy, but is it a rewardable one? 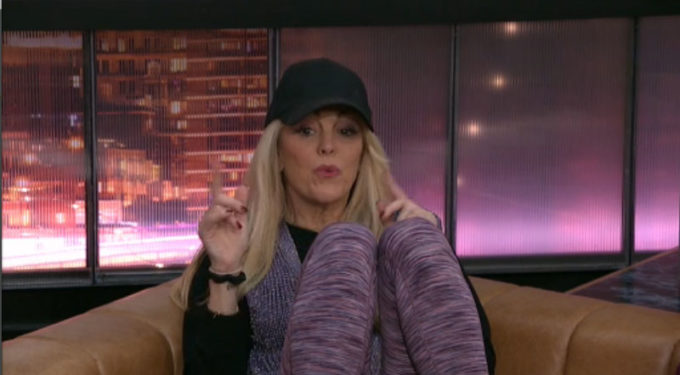 4. Dina Lohan. Listen, there’s one every season. There’s a person who didn’t do crap and still gets to or near the end. Sometimes they make little moves here and there that trick us into thinking they earned the spot, but sometimes they just do nothing and get there. Dina is the latter. She never grasped the game, she never really developed a strategy, and she never figured out how to vote to evict! Everyone knows you wait for Julie to ask you to vote! Not that this matters, but damn it drove me crazy all season.