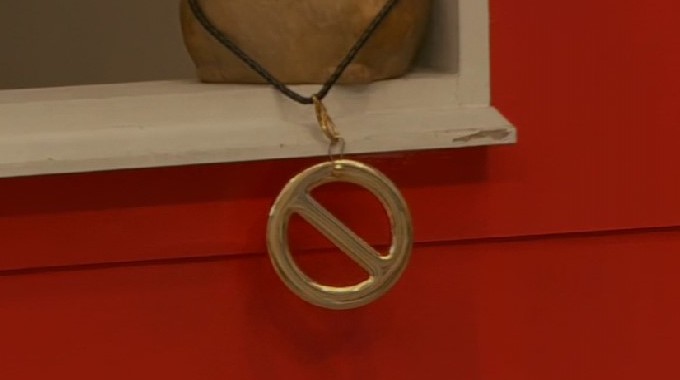 We’ve got the latest Power of Veto results for Celebrity Big Brother spoilers here in the fifth round of the season. Read on for the Veto spoilers and find out who has the power to change up this week’s nominations ahead of Friday’s next eviction vote.

Everyone got to play in this round’s competition since there are only six HGs left in the season. We’ve got Carson and Lamar on the Block so a Cynthia win could have kept both her and Carson safe, but I wasn’t going to hold my breath on her getting the win or knowing what to do with it next. So on to those Veto spoilers…

Well that’s shocking… And Todd has said he expects Miesha to leave Noms as they are, yep, and that means Carson is out the door thanks to Miesha… who Shanna tried to get evicted to protect him. The effects continue from that dummy-move last round.

So anyway, this means that Cynthia will not be able to save Carson and keep them both in the game. It was a slim chance I would have said, and now it’s definitely out.

Next up, Miesha was telling Todrick that after Carson she thinks they should get out Todd next because he’s been performing well recently. Hmm.

Who do you want out of the house this round? Share your pick below.