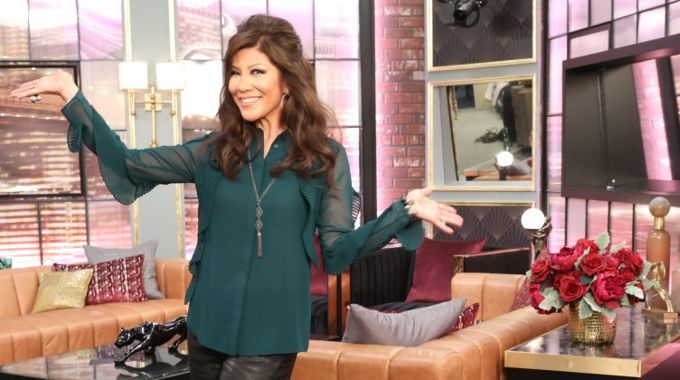 Ahead this year in 2020, Big Brother will be a little bit quieter due to a thinner schedule than we’ve seen in recent years but there’s still plenty of fun ahead. Yes, the summer edition is back with Big Brother 22 expected in June 2020 but in the meantime, the House will be quiet after CBS changed things up.

Last season of BB ended without any major announcements for a mid-year installment in the series after the past several years delivered a combination of Over The Top and Celebrity Big Brother. Celebrity Big Brother will not be part of the winter CBS schedule this year nor was it replaced with an Over The Top sequel either. There’s just nothing. Missed opportunity for sure but hopefully, that leaves everyone a little more rested and ready for BB22.

Celebrity BB had originally arrived in 2018 to combat the Olympics coverage on NBC and seemed likely to be just an occasional appearance in the CBS roster but then there it was again the following year. Perhaps the second round didn’t deliver what CBS needed to keep it in the lineup though and as such, we won’t be seeing its third installment this winter.

No worries though. We did end BB21 knowing CBS had renewed the main franchise for Big Brother 22 and we’re excited to see the new season this summer. This vacancy in the BBUS routine also opens up an opportunity for Big Brother Canada 8 this spring to capture a less fatigued audience in the US.

While it’s too late for this season I would still like to offer up a solution for next year’s winter spot: Big Brother All-Stars 2. Every year we get a big expectation that this will be the summer it happens again and it hasn’t happened. So instead CBS could do a special spin-off winter season using the format of CBB with fewer HGs and a much shorter run with what’s got to be a lower overhead cost using non-celebrities (psst, don’t tell past HGs they’re not celebrities).

We could get a 3-4 week-long special season of Big Brother featuring some fan favorites, all-stars, “first losers,” runner-ups, etc. for a really fun installment. CBS might have a much easier time pulling in past HGs who would only need to commit to a month instead of 3+ months in a full-blown summer season. Then it’d check the box for the “All-Stars!!” clamoring and keep the summer free to do all new HGs.

Maybe it’ll happen next year or maybe we’ll be back to another round of Celebrity Big Brother. We’ll just have to wait and see but in the meantime be sure to prepare yourself for some Big Brother 22 starting in June 2020 and join us again for all the fun! Find us on Facebook, Twitter, and get our Email Updates for spoilers, news, and results.