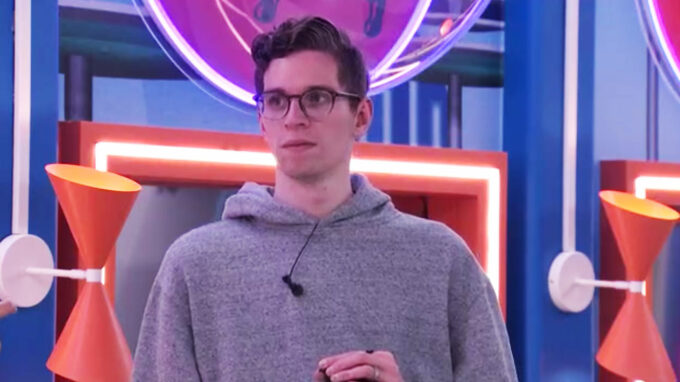 A lot has happened in the two short weeks of Big Brother 24. Fans of the show that are on social media haven’t been totally impressed so far, but they do have some favorite and least favorite houseguests chosen. And most polls have pretty similar results.

So, once again I checked out some of the most voted-on Big Brother 24 popularity polls on social media, and will be sharing those below. But first we’re going to start with the results of our own poll we posted last week.

Based on your votes, here are the Big Brother 24 Houseguests ranked on popularity. Keep in mind, Paloma was still in the game at this point.

Michael and Taylor at the top isn’t surprising. They seem to be the favorites across the board. But Paloma landing in third seems odd. I guess people were enjoying the drama she brought to the house?

On Twitter, one of the most popular Live Feeds updates accounts is Big Brother Daily (@bb_updates). They have a poll in their website, and here’s what the latest results tell us:

So Michael and Taylor have been going back and forth as far as the most popular houseguests in this poll. And as you can see, Jasmine has been at the bottom a lot. Fans don’t seem to be too impressed with her and were not happy when she won HOH this week.

And Big Brother Junkie (@89RazorSkate20 on Twitter) does their own poll on every week where every like and RT counts as a vote. Those results are similar with Taylor getting the most likes and RTs to take the No. 1 spot. Michael is currently in second with Brittany coming in third. Twitter is overall Team Taylor, and giving very little grace to anyone else, as no one has really done much to stick up for Taylor.

On the opposite end, it’s not Paloma that Twitter seems to dislike the most. The bottom spot as of now goes to Daniel with very, very few likes and RTs. Turner and Pooch are also down there at the bottom with Daniel. Also ranking lower than Paloma are Monte, Nicole and Jasmine. That I find interesting.

Another poll people often look to is the Jokers Updates Poll.

Like the Big Brother Daily poll, Michael takes the No. 1 spot there, followed by Kyle in 2nd and Indy in third. Taylor has slipped in this poll, likely because of her alleged crush on Daniel. Fans are scratching their heads over that. On the bottom of that poll are Jasmine in dead last, just below Turner, Daniel and Pooch.

So it looks like no matter where you go this season, Michael and Taylor are the most favored houseguests currently while Turner, Daniel, Jasmine and Monte seem to be the most disliked.

Which Big Brother 24 players do you like or not? Let us know in our poll below.