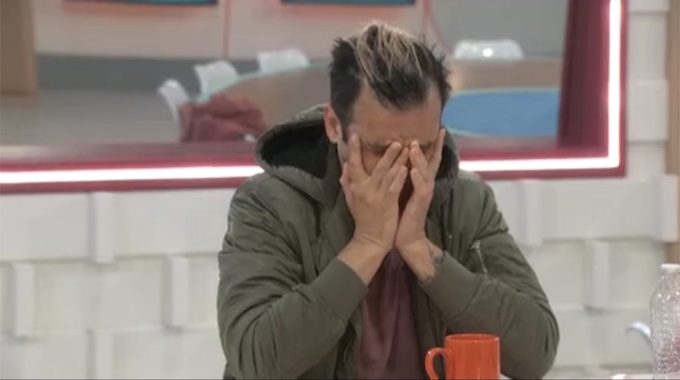 Michael is Head of household this week which means that he and Brittany will be competing in this week’s competition. If either of them wins, they will likely pull this week’s nominees down so that Michael can renom Daniel and Kyle for eviction. Mostly to keep up with appearances and keep the house happy. Both Brittany and Michael know that winning is not something that they want to do though because it puts them in an awkward position since Michael has mentioned that getting Daniel out this week doesn’t benefit his game.

As we know, Joseph, Monte, and Terrance have been nominated for eviction and if one of them wins, they will obviously use the Veto and Michael will then renominate Kyle and Daniel with Daniel being the target. The only thing standing in Michael’s way is if Kyle and Daniel were picked to play in the Veto Competition and then one of them won.

Lucky for Michael, this isn’t something that he has to worry about since Jasmine and Turner were picked to play. If Jasmine is cleared to play, and they win, Turner will go with the plan and use the Veto. This would take Monte, Joseph, and Terrance off the block and allow Michael to renom Daniel and Kyle. This means that the house will get what they want this week and Daniel will go home before Jury.

This is not the ideal situation for Michael since he is worried about who the next target will be after Daniel is out of the house. With four comp wins under his belt, Michael is worried that someone might get the idea to come after him.