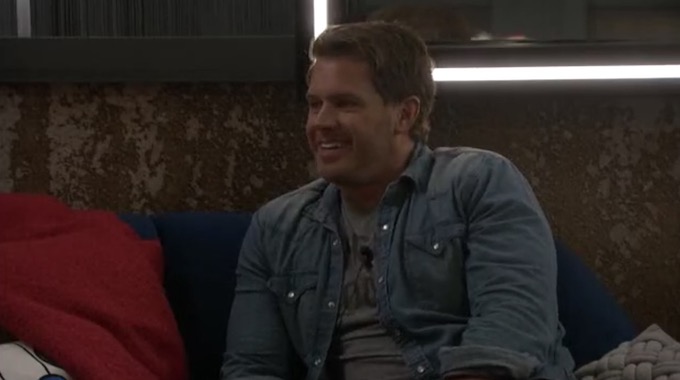 Memphis has named Da’Vonne and Kevin as his nominees this week on Big Brother All-Stars and now that the POV players have been picked, we know what Memphis’ plan is! Memphis, Day, and Kevin will be joined by Nicole, Dani, and Tyler.

Memphis made it clear to David yesterday that he didn’t want the Power of Veto to be used this week. Memphis even made a deal with David to not put him up as long as he promised not to use the POV if he won it. However, we got some insight into Memphis’ real plan

Dani told Day right after the player draw that she was going to throw it to her or gun it to win it and take one of them off the block. Christmas asks Nicole if anyone talked to her about throwing the comp, but she says no. Memphis then told Tyler up in the HOH that his plan is to backdoor David this week so whoever wins it needs to use it so that he can put David up.

Update: Check out a sneak peek overhead view of the backyard for today’s comp. Definitely looks like a maze challenge so it’ll be individually timed and this could take awhile.

Stay tuned for more Power of Veto spoilers coming up later today and find out which of these HGs win the POV. Who do you hope wins the POV this week? Do you hope that they follow through with Memphis’ plan or keep the noms the same?