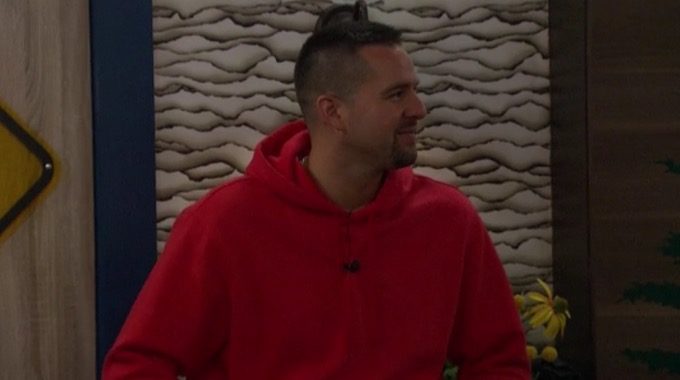 It is Power of Veto day in the Big Brother 21 house and now that we know who will be participating in the POV, we have a better idea of what could happen going forward. Keep reading to find out who will be joining the HOH and Noms in this week’s POV comp and what we could see happen as a result of today’s competition.

As we know, Holly is the HOH and her noms are Nick and Sam. This didn’t come as a surprise to anyone considering where Holly’s allegiances lie within the house. Nick and Sam being so high on the Six Shooters target list and while Nick was expecting to be nominated, Sam was not happy about being put up.

We just found out that Holly, Nick, and Sam will be joined by Tommy, Jessica, and Cliff in today’s POV. With a lineup like that, it looks as though if Nick or Sam don’t win, noms will stay the same during Monday’s POV Ceremony. However, with a group like that, it looks like Sam and Nick might have a fighting chance at winning this week’s POV.

If Sam or Nick come down this week, it looks like Kat or Nicole could be going up. Kat was Holly’s first choice, but Kat has been working to put the target on Nicole for renomination.

Who would you like to see win the POV? If Nick or Sam win, who do you want to see put up in their place?