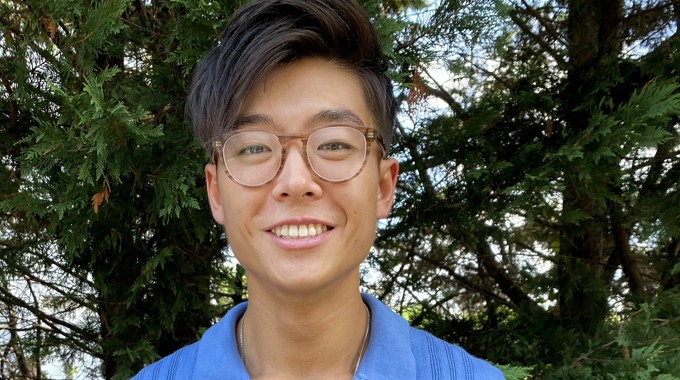 Derek Xiao looks to start-up his next big project in life with Big Brother 23. This “Start-Up Founder” heads to Big Brother 23 from New York, NY with a solid skill that could help him in the game, cooking! Watch for his strategy to include making others laugh and building relationships as part of his path to the win on Big Brother.

Three adjectives that describe you: Funny, logical and thoughtful.

Favorite Activities: I’ve been really into chess and surfing recently. I just spent a month in Hawaii, and I would surf every morning and then play chess on the beach. Growing up I fell into the typical Asian stereotypes and played tennis and piano. My mom only cooked Chinese food growing up, so I started learning how to cook so I could make random food that I craved like mac and cheese. Now I love cooking and trying new recipes. My least favorite activity would be cleaning the dishes afterwards though.

Who are your favorite Houseguests duos? Those who became best friends in the Big Brother house or had a showmance?
Dr. Will and Mike Boogie. They looked like they were having a great time in the house, while also playing the game extremely well.

What is your favorite past moment on Big Brother?
Dan’s funeral speech in season 14. That moment was flawless game play that leveraged both emotional and logical strategy.

What is your strategy for winning the game?
Build relationships with everyone in the house and slowly turn friendships into alliances. And then layer in unassailable logical reasoning to influence peoples’ decisions.

My life’s motto is: “If you laugh at yourself first then everyone is just laughing with you.”