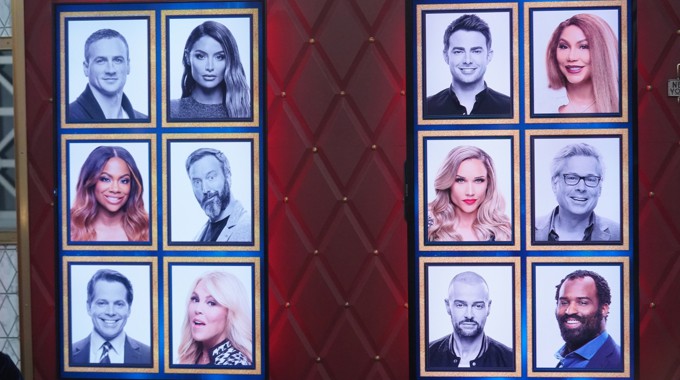 As we all know, Ricky has won the HOH for round 6, the only people left in the house that aren’t in his alliance are Dina and Kandi. Naturally that meant that they would be going on the block together. The only shot they had of guaranteeing their spot in the F4 was to win the POV, but neither of them did. Lolo went on to win the final POV of the season and decided not to use the POV.

Now, there has been some back and forth in the house since the POV Ceremony happened yesterday. The HGs were first going to keep Kandi and get rid of Dina because two out of three of them had a good feeling that Kandi would take them to F2 with her if they won. Ricky even went as far as making a deal with her that he would keep her in the event of a tie if she promised to take him to F2. However, as we know, things are constantly changing in the Celebrity Big Brother house.

Lolo and Ricky both agree that Dina will be their best bet to get to the F2. Ricky also believes that if Dina should win the final HOH, any one of the trio could beat her in the end. However, with that being said, I expect it to be a tie vote tonight and I expect that Ricky will be the deciding vote in this eviction. I believe that Tamar is going to vote to evict Dina in order to keep her friendship with Kandi intact and I think that Lolo will vote to evict Kandi because she knows that Kandi won’t take her to F2.

In the end, I expect Ricky to evict Kandi regardless of the deal that he made with her yesterday. I think he knows that even though he will be in the F2 with her should she win the final HOH, he doesn’t think he can beat her when it comes down to the votes.

Who do you think they will evict first during tonight’s two-hour season finale?