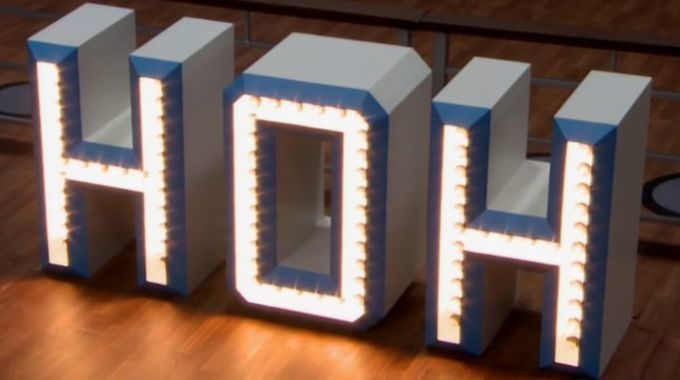 Thursday’s eviction show ended without crowning a new Head of Household after Cliff won his way back into the game just minutes after losing his way out of it. Now we’ve got our 13 HGs for our season countdown and a new captain for the week. So who won HOH last night? Read on for the results.

Nick, as the outgoing HOH, was ineligible to play for the win here so he was going to need Bella to pull her weight and look out for the team. After a blindside by their Gr8ful alliance the showmance was still in the danger zone whether they knew it or not.

An outsider finally won the HOH here but will he be influenced to do what the big alliance wants or will he keep hold of the power and shake things up? From talks on the Feeds it sounds like Cliff just beat out Jack for the win. This sounds better than a fourth straight week of their control. Or maybe we should just wait and see first.

Gr8ful is already in panic mode, as they should be. It’ll be interesting to see how many of those special powers we see go into action this week. Think everyone will come out swinging with them?