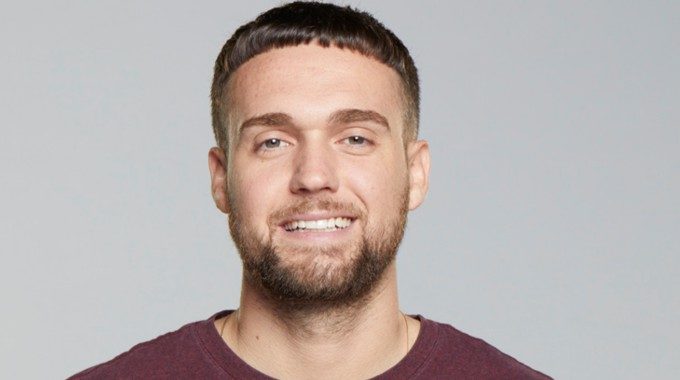 27-year-old therapist Nick Maccarone hopes to win Big Brother 21 by winning the first HOH. He thinks the past few first HOH winners have gone on to do well in the season, so he says why not. Nick says he’s outgoing and talkative and will definitely be afraid to poop around any beautiful girls in the house.

Three adjectives that describe you: Outgoing, caring and talkative.

What do you think will be the most difficult part about living inside the Big Brother house: Breaking the seal of being the first one to poop. I know you are going to have some really beautiful girls in there and it’s going to make me have to hold it in until 2am until I finally get comfortable with them. I also will miss my mom a lot and that sucks.

Which past Big Brother cast member did you like most: So, I have only watched since BB17, and that was fate, because we had a tornado in my town and it knocked the power out for a week, and it just so happened that my aunt got power back and she was watching the premiere of BB17, which I ended up getting hooked on. Tyler is my favorite.  He was extremely intelligent, respectful, but he was humble at the same time. He was a competition machine. He should have probably won, but Kaycee was a good choice as well so I was not upset.

Do you have a strategy for winning the game: 100%.  Since I started watching on 17, the winner of the first HOH has done extremely well. James won in 17, and won America’s favorite. Nicole won in 18, and won the whole show. 19 was the Paul season, and I know for a fact that Josh took the safety for the first week, who ended up winning. And Tyler won first HOH in 20 and won second and America’s Favorite. When you think about it, you aren’t getting too much blood, you just have to pretend that you do not want it and then nominate who everyone tells you too. Also, when people are scared, they will try to make deals and alliances, so I can just sit back and form the best alliance possible.

My life’s motto is: “You have to live your life like you only die once.” I got a sport bike because I am not going to wait for the chance of me falling and becoming paralyzed and never being able to ride. I am going to LIVE, take chances, and if something happens when I’m going 160 down the Expressway, then so be it. 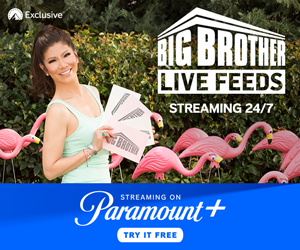