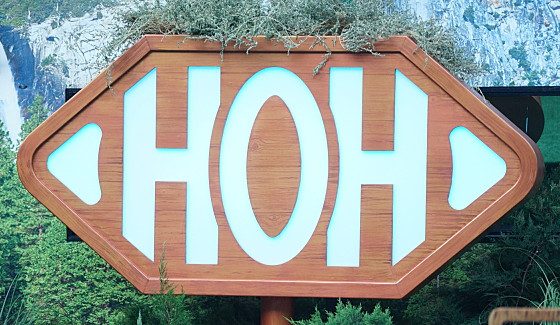 Round 2 results are in for your Big Brother spoilers in the Final HOH, 3-part comp. We’ve now got our first and second round winners which means the board is set for Wednesday night’s season finale! Ready to find out who won round 2 HOH comp? Read on for the spoilers…

Holly & Nicole faced off after Jackson won the first round despite his big plan to let Holly win and face Nicole himself in R2. Chivalry is dead, folks. I kid, or well, nah. So how did it turn out when Nicole and Holly battled for that second set in Round 2? The winner was…

Feeds returned to Nicole crying while Jackson and Holly smiled and talked about her achievement. Lame. There’s no mystery now. No matter who wins R3 they’re both going to F2. It would have been far more exciting to wonder who would win R3 and end up in F2 and how that’d play out but now we know. Jackson & Holly are F2 and I’ll expect he’ll win over her.

Sunday’s episode will feature R1 and memory lane or you can skip ahead to Wednesday’s episode for the big finale. It’s almost here and it’s almost over.

There are no more nominations or Veto comps. We’re down to the last days of the season. We’ll be awaiting Round 3 on finale night to decide who is the last HOH and decides who gets evicted just shy of the glory of a Jury Q&A.