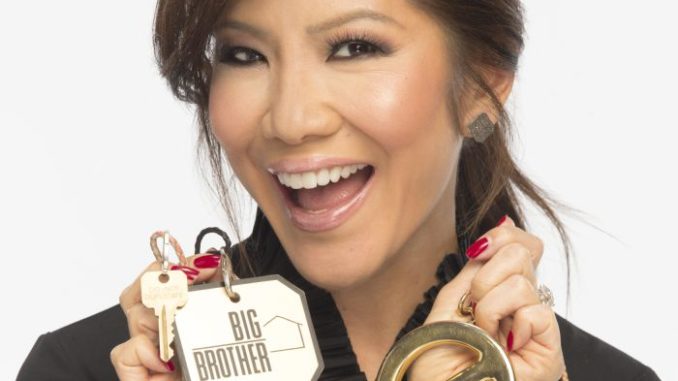 Big Brother 20 started on June 27th 2018 for CBS following the debut season of Celebrity Big Brother giving us quite an exciting year of BB fun. This summer season will mark the second installment of the double renewal from two years ago.

All Access will again be the home for our Live Feeds this season with the streaming video expected to launch just after the season premiere. We’ll again be back watching 4 cameras complete with rewind features direct from inside the BB20 house.

The cost remains $5.99/mo after the one-week Free Trial. Signing up through our site banners & links to try it out will directly support our work here so thank you in advance.

I would also expect Pop TV to again be carrying Big Brother After Dark so you can get your fill of extra BB20 even without the Feeds in case that’s not an option for you.

CBS has confirmed BB20 starts June 27th with 3-nights a week airing on Sundays (8/7c), Wednesdays (9/8c), and Thursdays (9/8c). We can expect another long season with the finale mid-September, but we’ll get that confirmed and updated when the details are available.

The BB20 cast was revealed to contain 16 all-new Houseguests without any returning players or stunt cast members in the mix. Hooray for Big Brother! This is the first time since BB12 we’ve got a regular cast. Amazing.

Executive Producer confirmed BB20 will not be an All-Stars season so enjoy the “brand new cast” this year on Big Brother!

Big Brother 24 Couple Kyle And Alyssa Have Broken Up
Big Brother 24 couple Kyle Capener and Alyssa Snider have called it quits. Kyle took to Instagram to announce the news. “As tough as it is, I still have a lot of healing to do [...]
Controversial Big Brother Contestants: Where Are They Now?
Big Brother has had its share of controversies. From all the way back to Season 2 when Justin was expelled for holding a knife to Krista’s throat to the entire Big Brother 15 season to [...]
Big Brother Winner Cody Calafiore Talks About ‘Traitors’ Struggles
By now, you’ve probably see how Big Brother stars Cody Calafiore and Rachel Reilly fared on Peacock’s “The Traitors.” And if you haven’t, then be warned there are spoilers ahead. Rachel outlasted Cody on the [...]
Big Brother 25 Casting Starts Soon! Apply Now For BB25
Big Brother casting director, Jesse Tannenbaum, has just announced the upcoming launch of the Big Brother 25 season’s search for the next round of Houseguests for the 2023 summer season. Are you ready? I’m ready! [...]
10 Things We Miss And Want To See Return To Big Brother
As we patiently wait on Big Brother 25 to get here and sort through all the rumors, we thought it would be a good time to once again look at the things we miss about [...]
How Did Big Brother Stars Fare on The Traitors? [Spoilers]
Big Brother stars Rachel Reilly and Cody Calafiore, along with Celebrity Big Brother stars Brandi Glanville and Ryan Lochte, made their Peacock debut this week when The Traitors premiered. All 10 episodes of the reality [...]