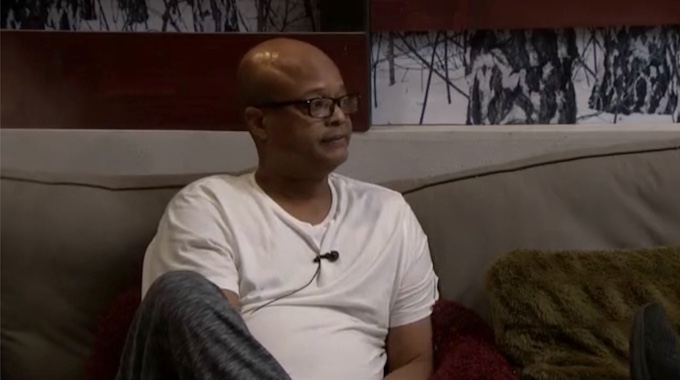 As you know, if you have been keeping up with our Celebrity Big Brother spoilers, Todrick is the Head of Household for Round 6. He has had the plan of targeting Todd since the middle of the last round. So it wasn’t much of a surprise when we saw that Todd and Lamar were nominated for eviction. We would have had some real excitement if Cynthia went on to win the Power of Veto because then Todrick would have been forced to nominate Miesha in someone’s place, however, that didn’t end up happening.

Todd did end up going on to win the Veto for Round 6 of Celebrity Big Brother. Miesha and Todrick have this thought that he will not use the Veto to protect Cynthia, however, we all know he’s going to save himself. Unfortunately for Cynthia, that means that Todrick will likely put her on the block next to Lamar since we all know he isn’t nominating Miesha.

At this point, we don’t know who the target will be, but Todd has been talking to Lamar to find out from him if he wants to be evicted. As we all know, Lamar has been struggling inside the house and has talked about not wanting to be there, but has also told Cynthia that he is going to fight to stay.

Who do you think Todrick is going to shift his target to when he realizes that Todd isn’t stupid enough to stay on the block? Be on the lookout for Veto Ceremony spoilers!