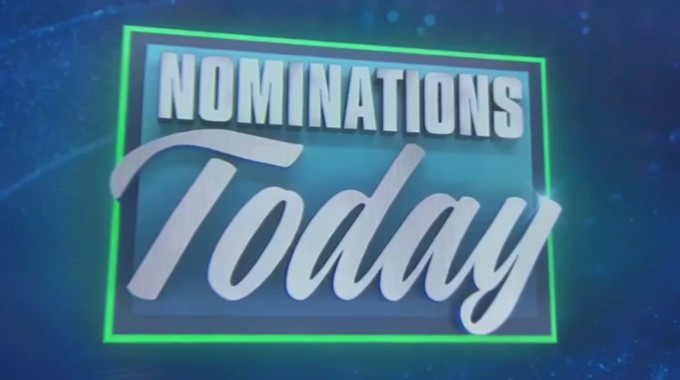 Nomination spoilers are in Big Brother 22 Week 10 as the new Head of Household has made her picks as we head into the final five round of the All-Stars season. Read on to find out which two HGs are on the Block and what’s next for the rest of the house.

This was the week that almost wasn’t after Christmas and Memphis were close to both winning the HOH comp but due to missteps and rushing they had to reset their progress which opened a path for Nicole to beat out the group. That means Cody is safe and continues on his journey to win the season instead of nearly sitting on the Block this week next to Nicole.

Memphis is the target this time around and that means it’ll be down to the Veto on Saturday. If either Nom gets the PoV then it’s Enzo up in his/her place leaving the Veto holder and Cody voting, and possibly even a split which sends it back to Nicole for the tiebreaker.