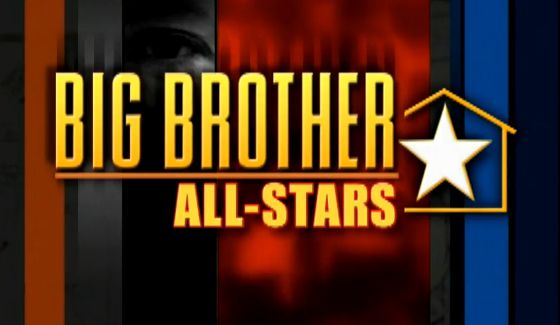 Overnight alleged spoilers for the Big Brother 22 All-Stars cast of Houseguests arrived as did the HGs themselves to enter sequester (read: quarantine) in preparation for an early August debut of the new season. With that came several lists of speculation and possible reveals for just which past HGs had returned to Studio City for BB22. Read on for the spoilers…

There are three interesting points of discussion with the first being Brent Wolgamott of RHAP sharing a lengthy, albeit partial list that he feels confident to be accurate. Brent has, for the girls: Kaycee Clark, Janelle Pierzina, Amber Borzotra, Dani Donato, Danielle Reyes, Bayleigh Dayton, Nicole Franzel, and Da’Vonne Rogers with alternates as Christmas Abbott or Kathryn Dunn. Then for the boys: Tyler Crispen, Josh Martinez, Ian Terry, Cody Calafiore, Kaysar Ridha, Hayden Moss, and Paul Abrahamian with Enzo Palumbo as an alternate.

Wowza, what a mix of past and recent that’d be. Few disappointments in there but not many and at this point, I’d take most anyone on the cast just to have a Big Brother season! Brent’s set of names wasn’t the only list though and we’ve got two more to discuss.

Update: Danielle Reyes adamantly denies being part of the lineup for BB22.

Update 2: Ovi tweeted a message of support to a former ally which sounds like it could be Nicole Anthony from last season…

Then we also had TMZ getting in on naming names with their list of quarantined potential HGs featuring Janelle, Paulie, Hayden (BB12), Dani Donato, Nicole Franzel, Josh, Ian, Bayleigh, and Tyler. Note that with this list they’re saying who arrived in LA to be tested and wait in sequester, not necessarily who will be a Houseguest on Big Brother 22. I can’t imagine Paulie would be asked back and Brent’s inclusion of Cody suggests that TMZ has the wrong brother on their info.

We’re still waiting on formal, official details from CBS and they’re probably waiting on tests before we’ll get anything so now we’ll just enjoy all these rumored spoilers for BB22 and see what comes up next.