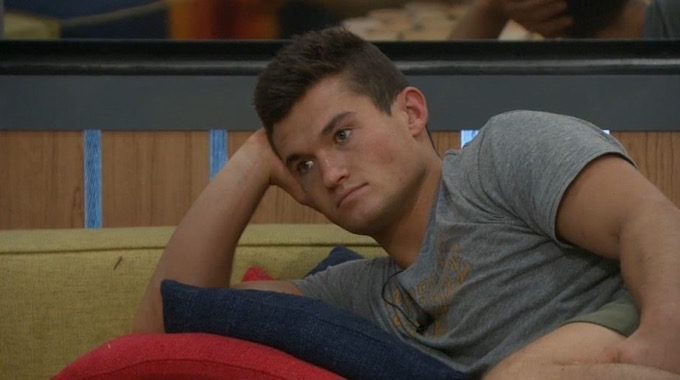 The final Power of Veto Ceremony of Big Brother 21 is set to happen sometime Monday afternoon inside the Big Brother house. Or at least it probably will, unless we get a delay with it saved for Thursday’s live show. The last regular week can have a weird schedule but without a taped eviction things may stay on a regular routine. As such, let’s proceed as though it’s happening today. There has been a lot talking inside the house and we have a pretty good idea of what is going to happen going forward.

We all knew that this week would come down to who won the Power of Veto, but clearly Nicole and Cliff weren’t thinking of that when they thought that their deals would hold up regardless of who won. Last week we watched as Nicole and Cliff almost evicted Holly but then decided that they were going to stick to their agreement with Jackson and Holly. However, in order for them to feel comfortable with that, Holly had to agree to throw the HOH and the POV because Cliff had a deal with Jackson that Holly would go at this week’s eviction.

We all watched as they threw the HOH comp to Nicole and Nicole nominated Jackson and Holly. We know that Jackson went on to win the POV this week and will be the sole voter at Thursday night’s eviction. This means that it will be Cliff and Holly sitting on the block on Thursday and Jackson will control who joins him and Nicole in the F3. As of right now, Jackson’s plan is to vote out Cliff, but Nicole thinks that she can guilt and persuade Jackson into keeping Cliff by telling Jackson that if he is sitting next to Holly, he won’t get the confetti at the end.

This doesn’t seem like a terrible plan, but is it a plan that will work?